Portico e San Benedetto is a municipality made up of three settlements:
– Portico di Romagna, home to the Town Hall, is a mediaeval village that still retains its original structure on three separate but interconnected levels. The highest of these is the “Girone” where you can admire the parish church of Santa Maria in Girone, rebuilt in 1776, the Palazzo dei Podestà and the medieval tower which is the last vestige of what once was the castle. At the intermediate level there are various noble palaces, including Palazzo Portinari, Palazzo Traversari (where Ambrogio, Prior General of the Order of the Camaldolese and an important 15th-century Florentine humanist, was born). At the lower level will find the untouched and beautifully maintained village that accompanies us up to the Ponte della Maestà bridge.
– Bocconi, the smallest hamlet, was built around the Vigiacli tower after the construction of the new carriage road linking Florence to Terra del Sole, bringing together the populations of the two ancient parishes of Carpine and Bastia. Visit the church of San Lorenzo, the Brusia Bridge and the medieval village of Bastia.
– San Benedetto in Alpe, a hamlet further up the mountain on the border with Tuscany, is divided into two areas: the lower part, “Molino”, and the upper part, “Poggio”, where you can admire the Benedictine Abbey founded by St. Romuald around the year 1000 and Dante’s refuge during his exile between 1302 and 1303. San Benedetto is also famous for the Acquacheta waterfall, which Dante mentioned in the Divine Comedy, in Inferno, Canto 16.
From a gastronomic point of view Portico e San Benedetto’s signature dish in the “Tortello alla Lastra” and, out of its traditional products, the rosehip jam produced in the San Benedetto in Alpe area deserves a mention. 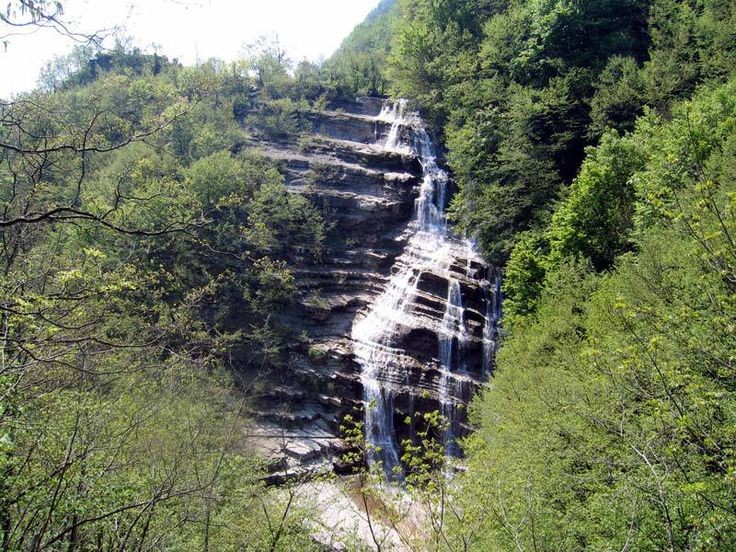 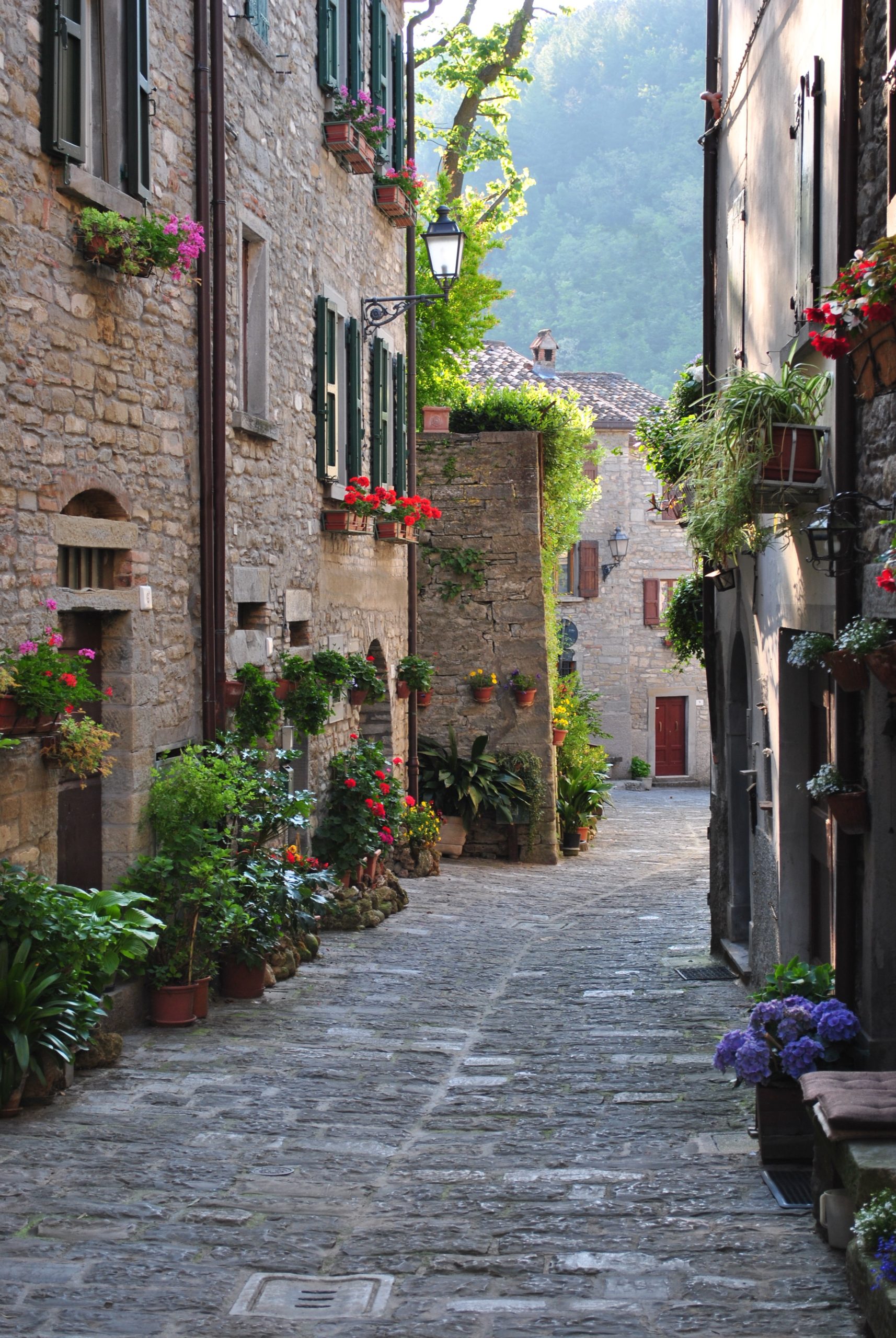 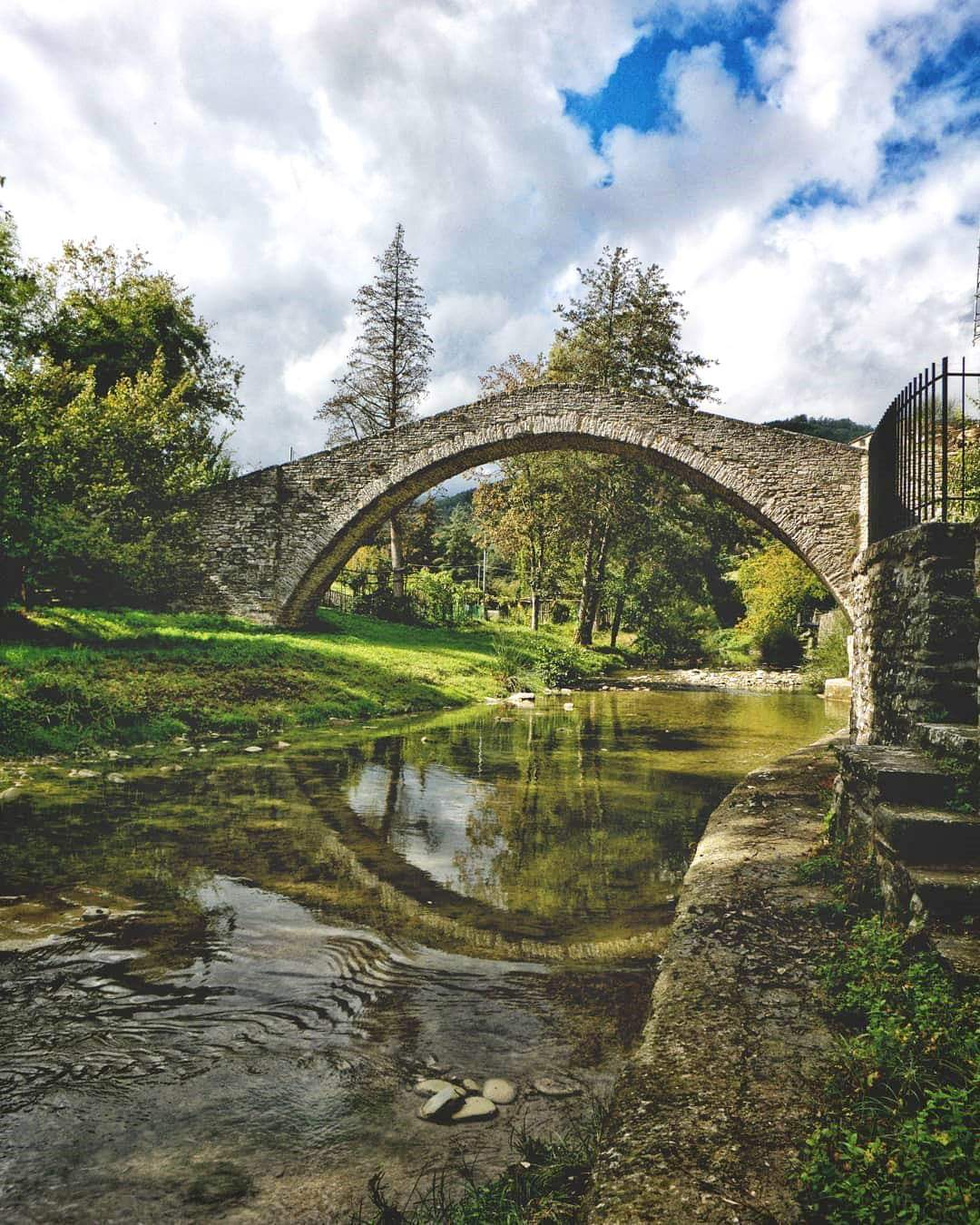 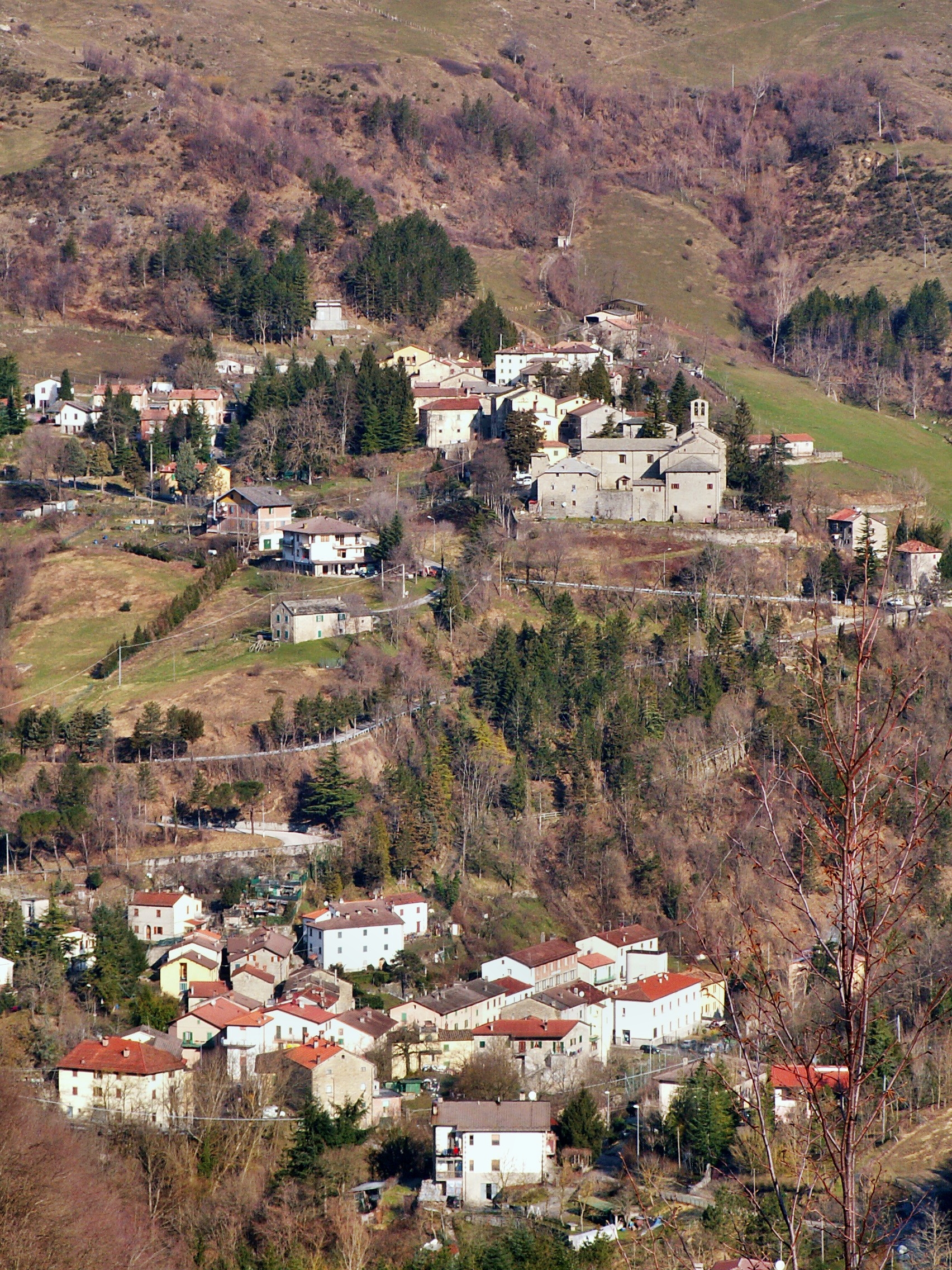 Acquacheta Waterfall
Mentioned by Dante in his Divine Comedy in Inferno, Canto 16, it can be reached along a charming path that starts from the village of San Benedetto in Alpe. From there, it takes two hours to reach the waterfall, surrounded by unspoilt nature.
Benedictine Abbey
Situated in the upper part of San Benedetto in Alpe, “Poggio”, and founded by St. Romuald around the year 1000. Various important vestiges of the original Medieval Abbey remain, including the ancient entrance, the defence tower with crossbowman, the courtyard with the remains of the cloister and the crypt of the right transept. Dante Alighieri is said to have lived here for some time, taking advantage of the well-stocked library and composing part of the Divine Comedy.
Ponte della Brusia bridge and Bastia
By going down towards the river in the hamlet of Bocconi, you can reach the beautiful 17th century arched bridge near the Brusia waterfall and, continuing along the ancient mule track, you will eventually arrive at the ruins of the ancient parish of Bastia.
Tower, Garden and Palazzo Portinari
In the hamlet of Portico di Romagna the Palazzo Portinari is situated, which belonged to the family of Beatrice, Dante Alighieri’s muse in the Divine Comedy, whose father Folco was born in Portico. In the upper part of the town is the ancient Tower, recently renovated and used for events and exhibitions.
Ponte della Maestà bridge
Walking through the ancient medieval village located in the lower part of the town of Portico di Romagna, which is untouched and beautifully preserved, you reach the Ponte della Maestà, a stone humpback bridge built in the fourteenth century over the Montone river and which leads to an old mule track to Premilcuore. 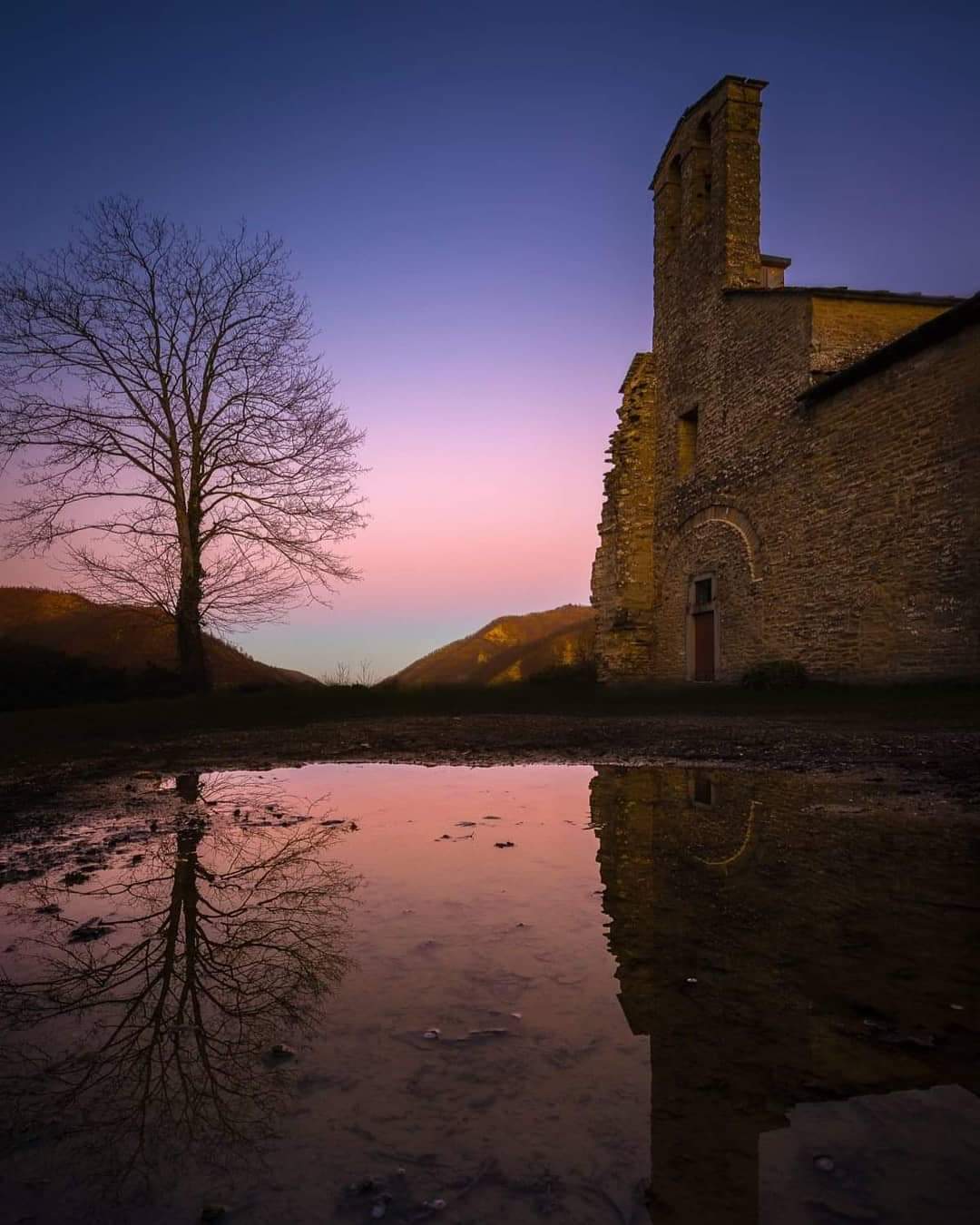 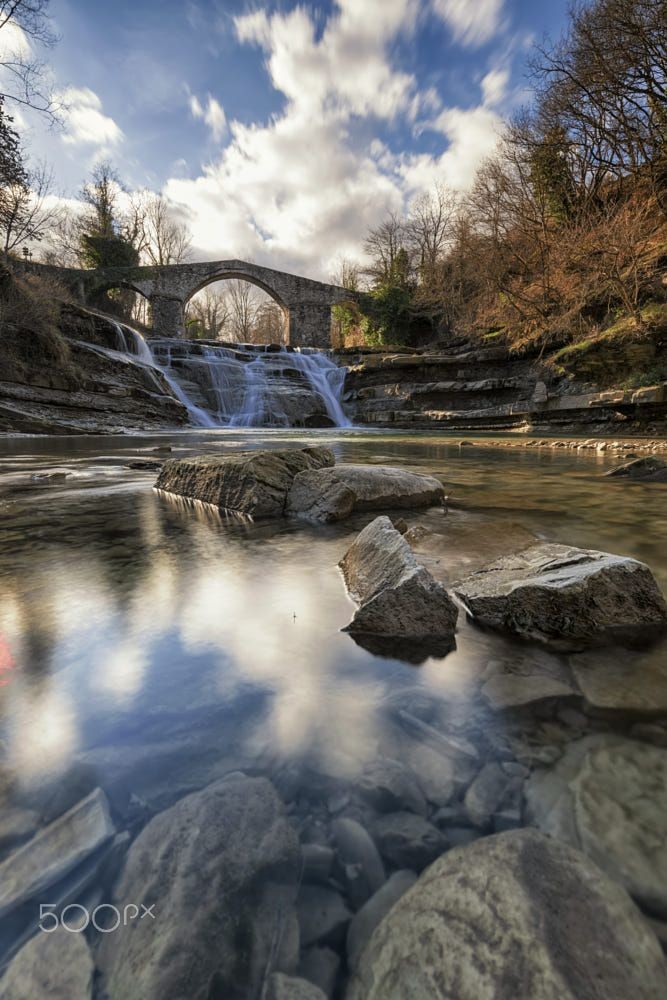 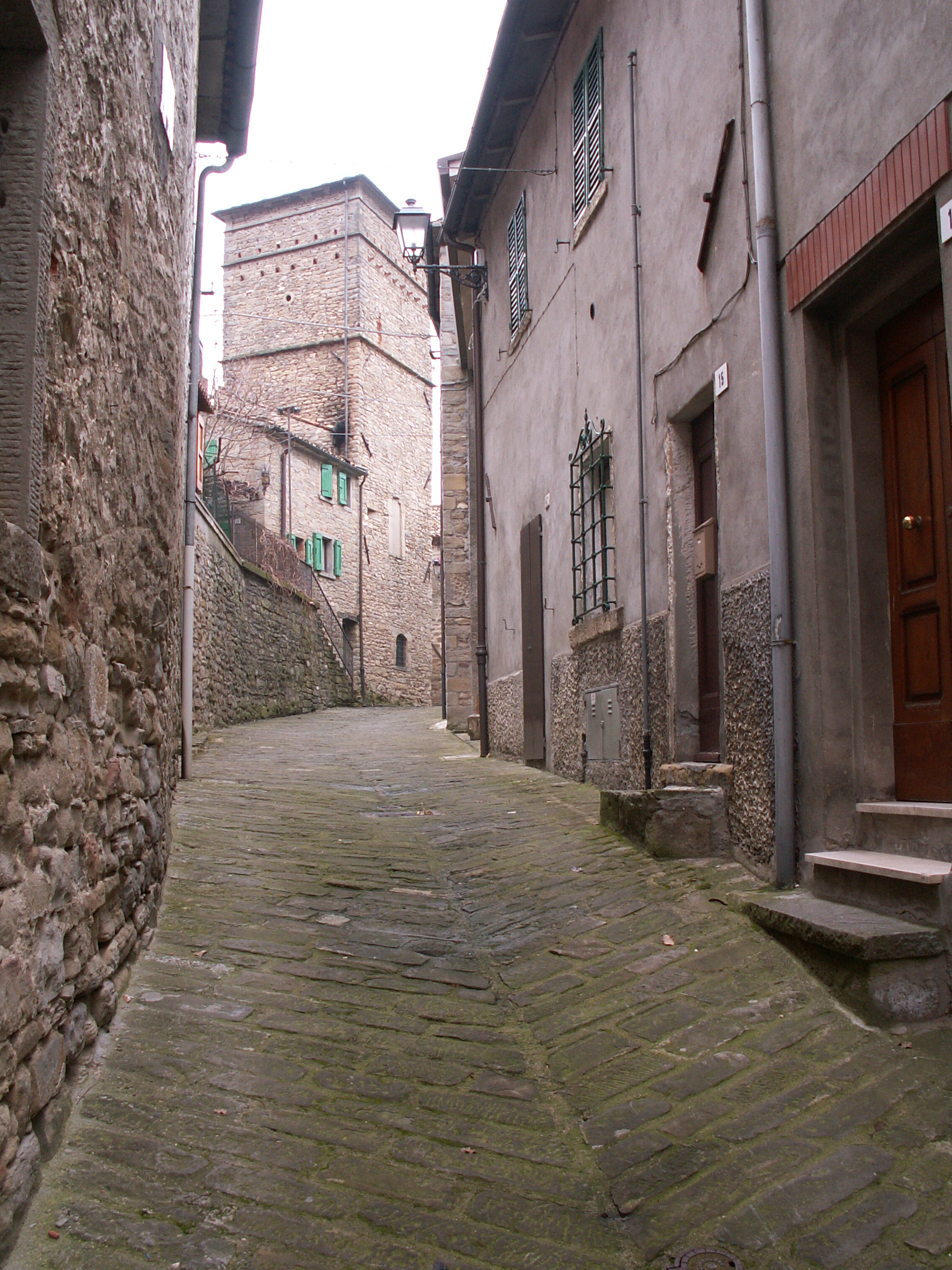 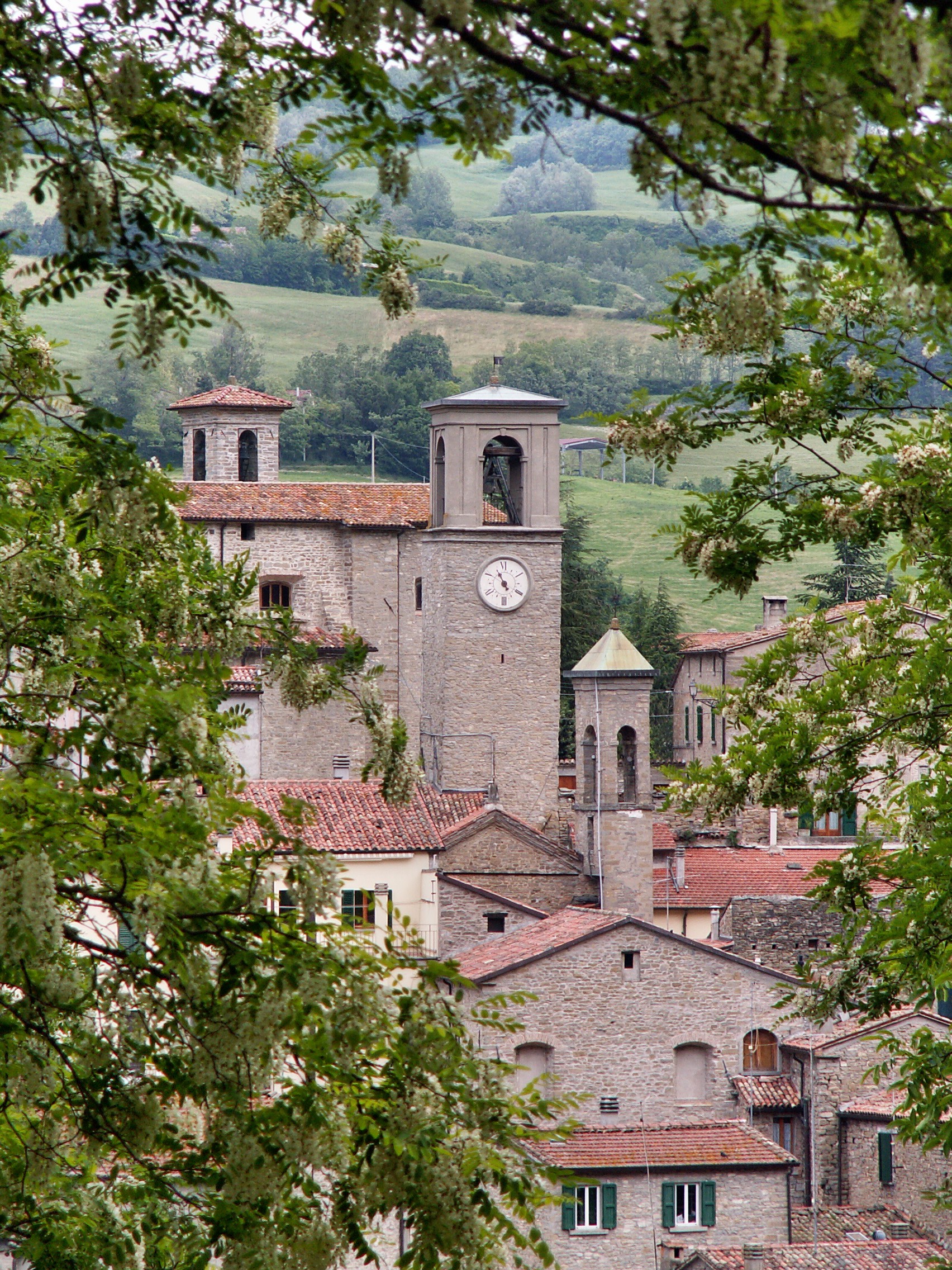 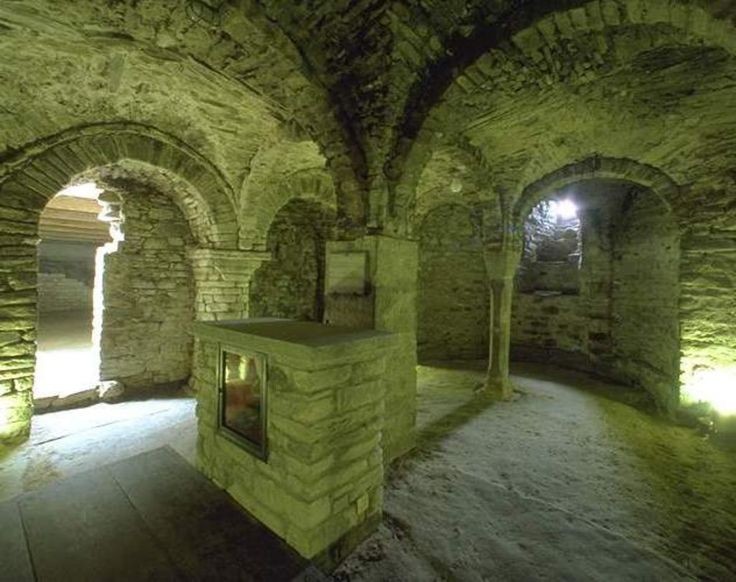