Set in the hills of the Tuscan-Romagna Apennines, Modigliana is part of the Tramazzo Valley. It is crossed by the Ibola, Acerreta, and Tramazzo rivers which flow into the Marzeno. The first written records in which today’s Modigliana appears is by Livy (Ab Urbe Condita Libri XXXI) who mentions the battle of “Castrum Mutilum” where the Celts defeated the Romans (201 BC).
It was not until the 10th century A.D. that the union between Countess Englarada and Count Tigrin gave rise to the Guidi dynasty, one of the most powerful families in Romagna-Tuscany, which ruled the city for four centuries. The decline of the Guidi family began in 1225, but it was in 1337 that a popular uprising, led by Durante Doni, drove them out for good. Modigliana thus came under the influence of the Grand Duchy of Tuscany, with Leopoldo II proclaiming it to be a “noble city” in 1838. In August 1849, the priest and patriot Don Giovanni Verità (Modigliana 1807) joined Giuseppe Garibaldi on the Tramazzo to help him escape from the Austrians by writing a page of the Italian Risorgimento. In 1940 it was awarded the title of City. In the post-war period, the economic structure changed: while at the beginning of the century employment was largely based on spinning mills and silk processing, today the area boasts technologically advanced industrial activities and cutting-edge agriculture. Its most well-known citizen is Silvestro Lega (Modigliana 1826), one of the leading artists of the Macchiaioli along with Giovanni Fattori and Telemaco Signorini. 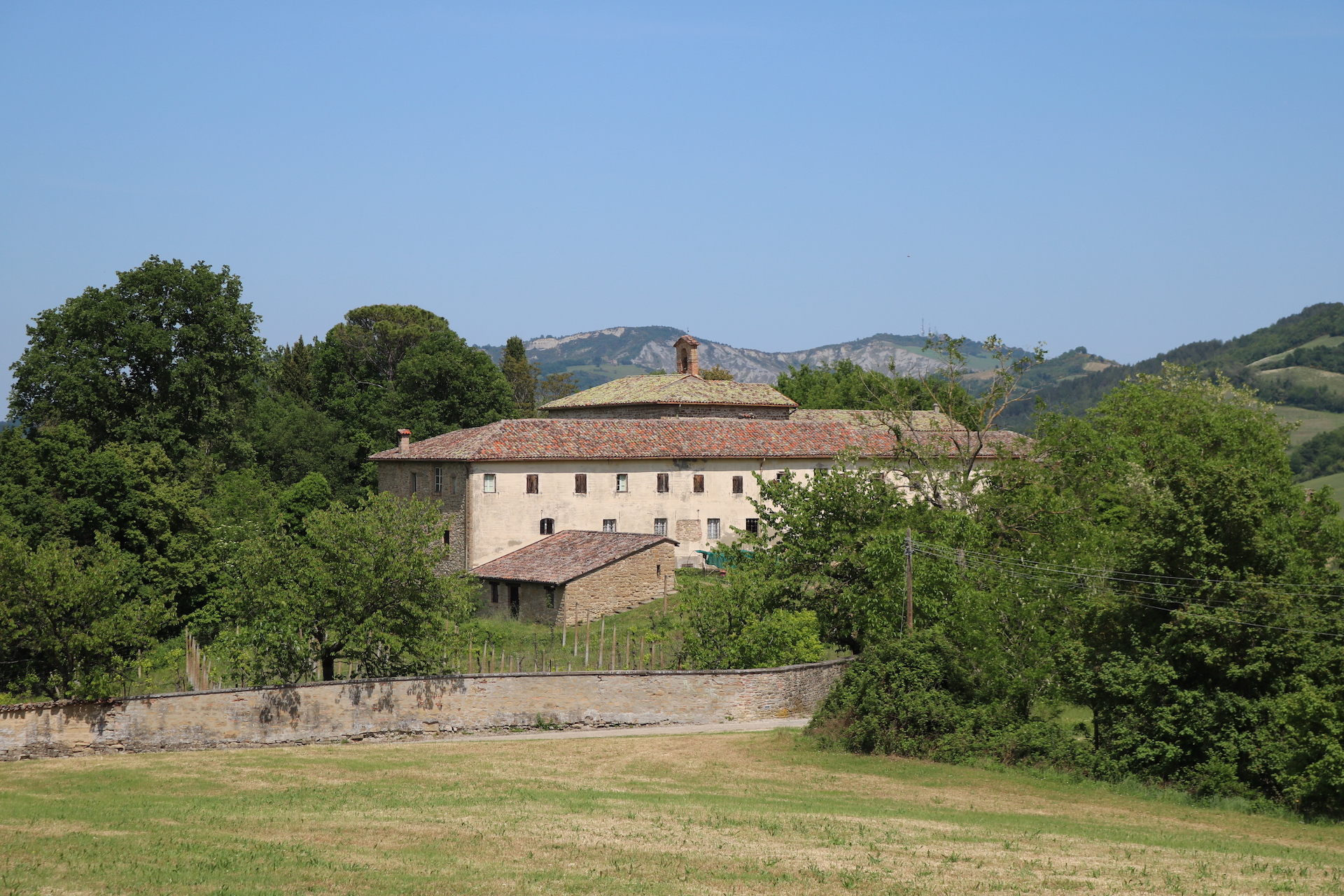 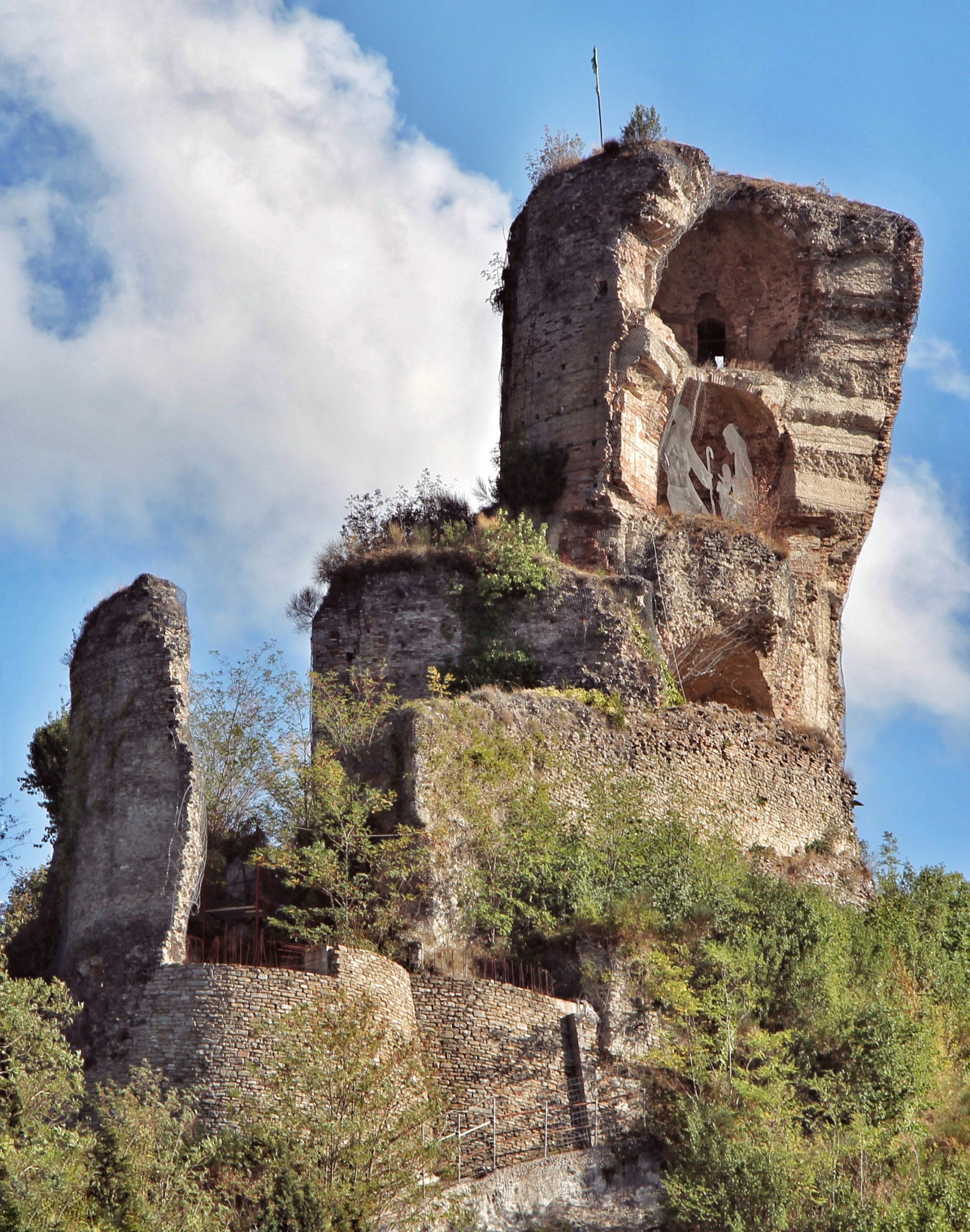 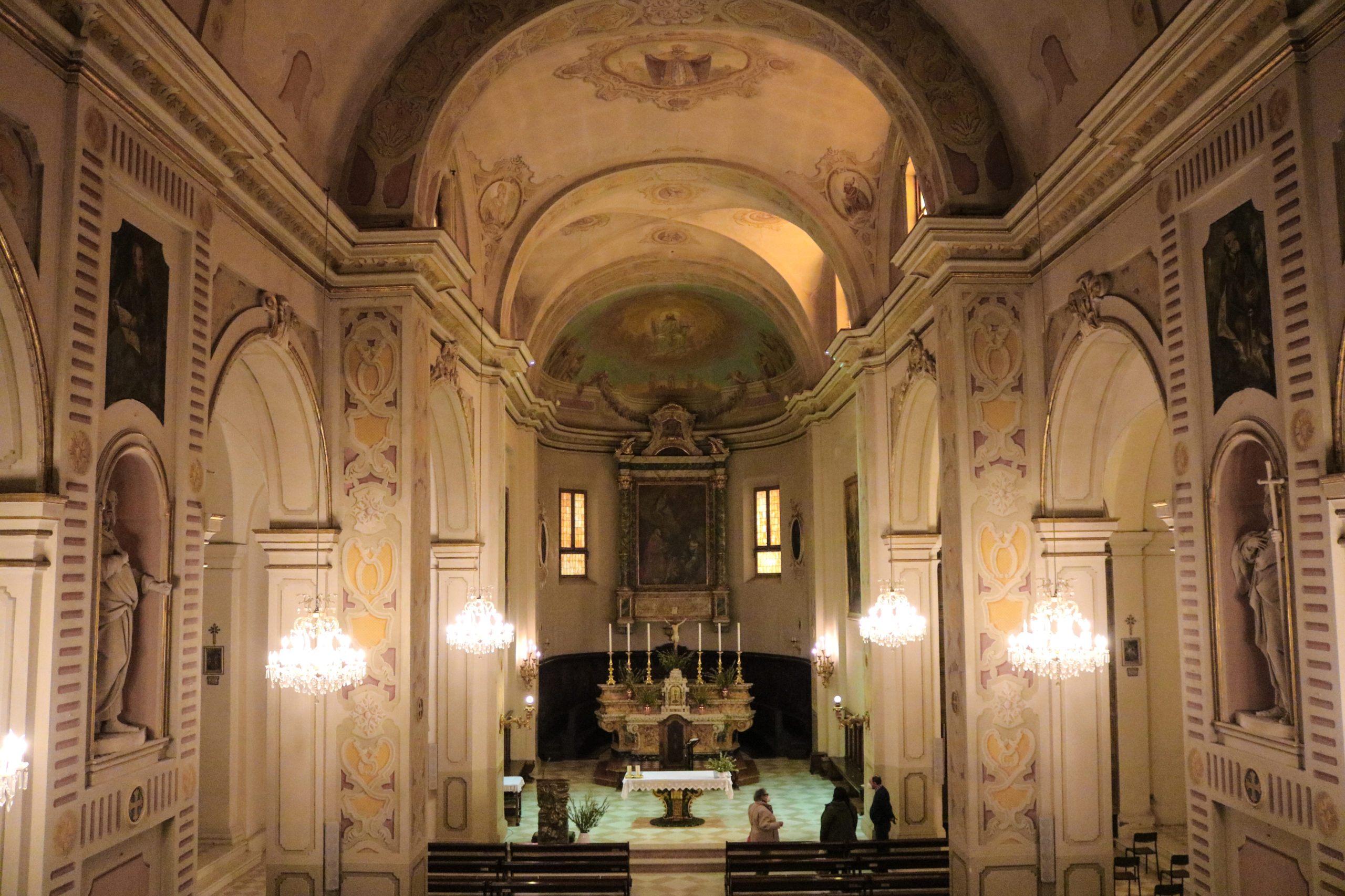 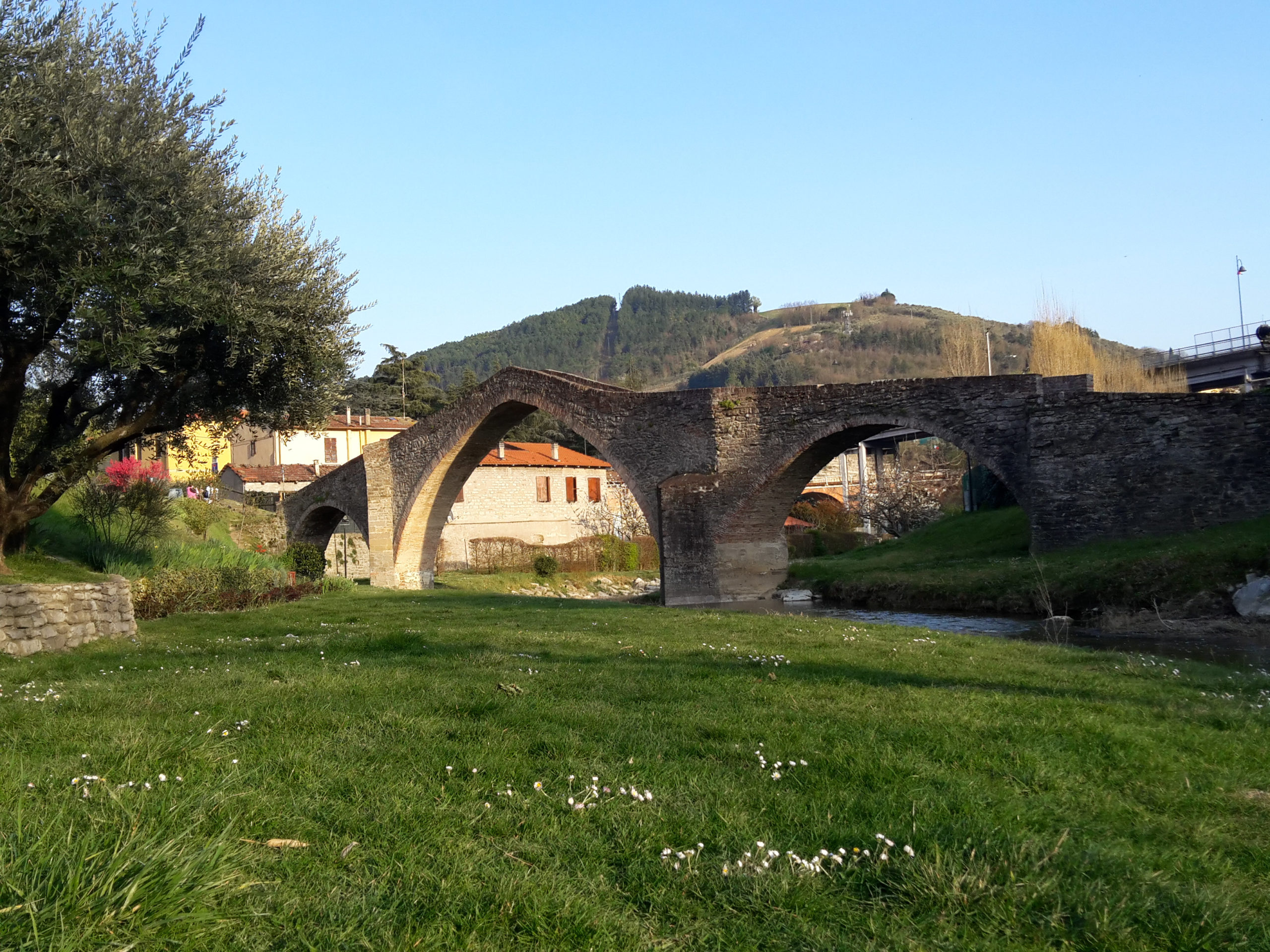 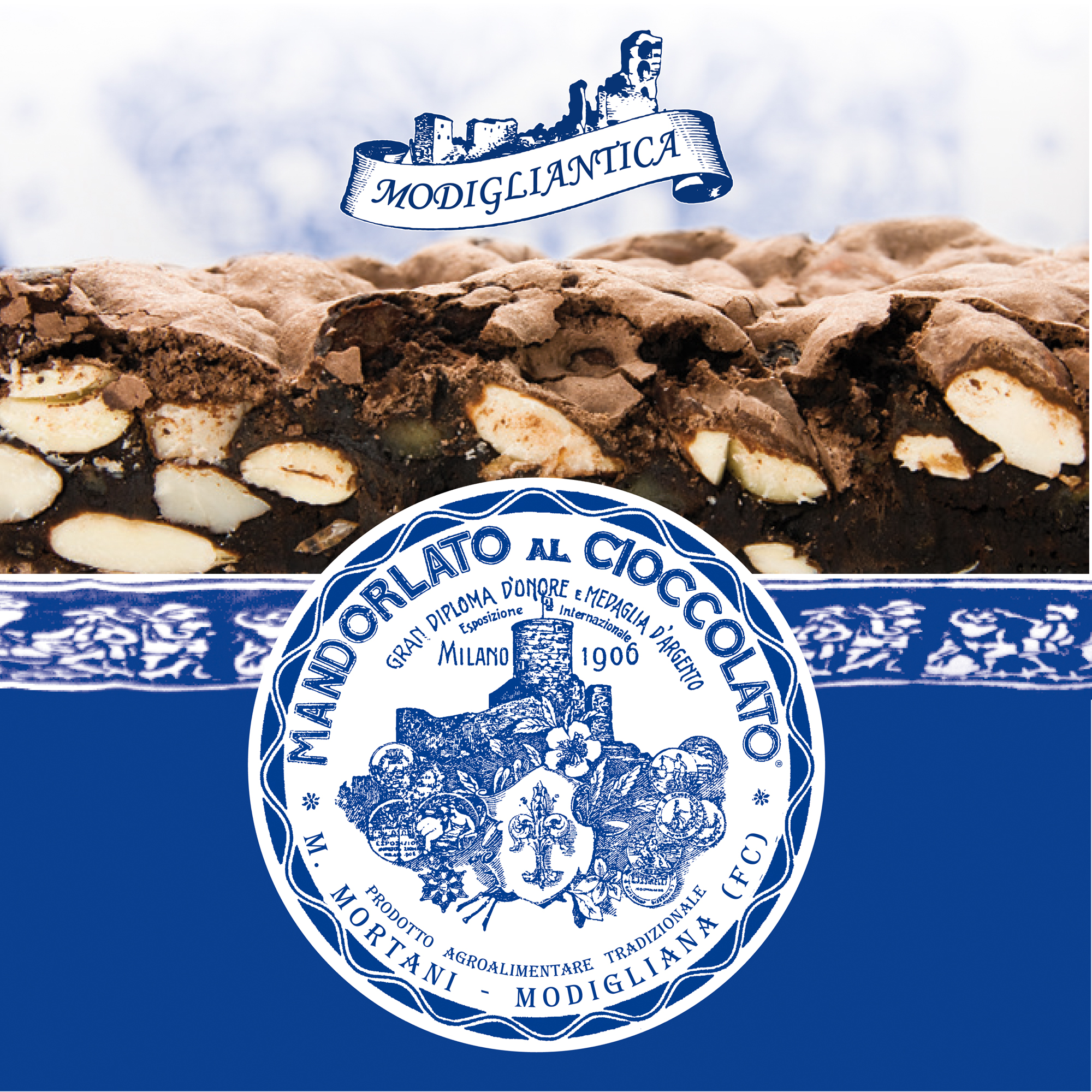 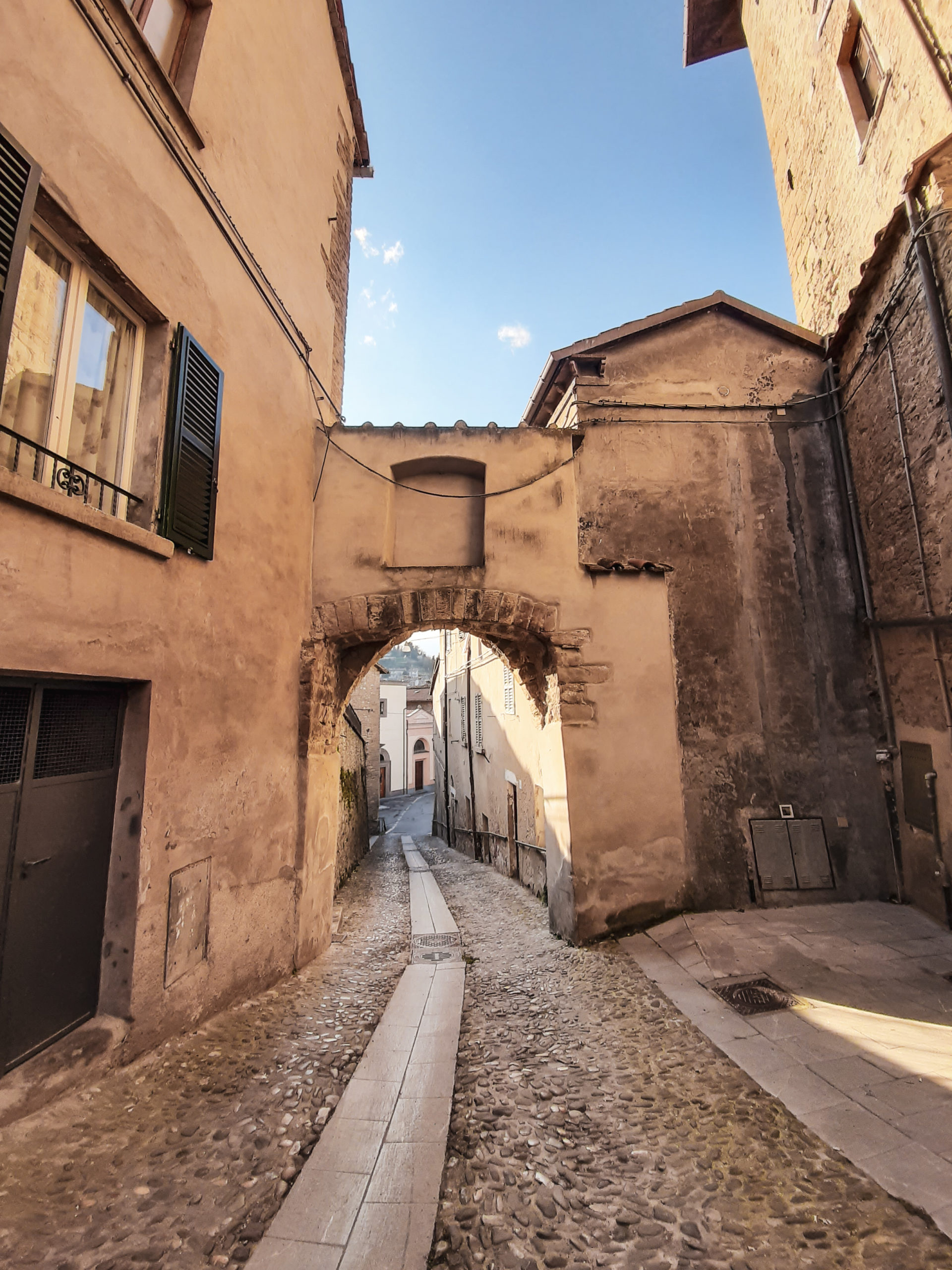 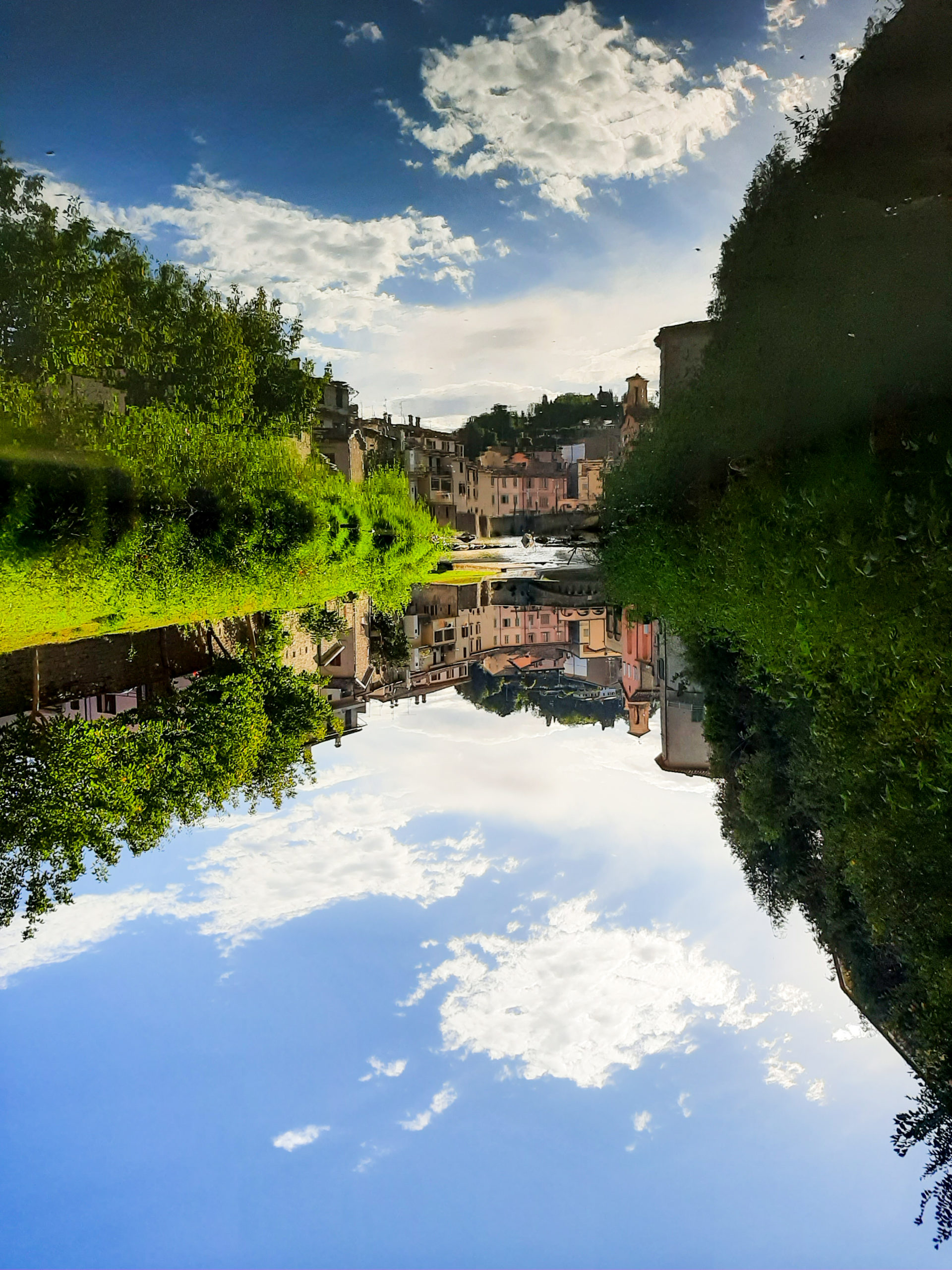 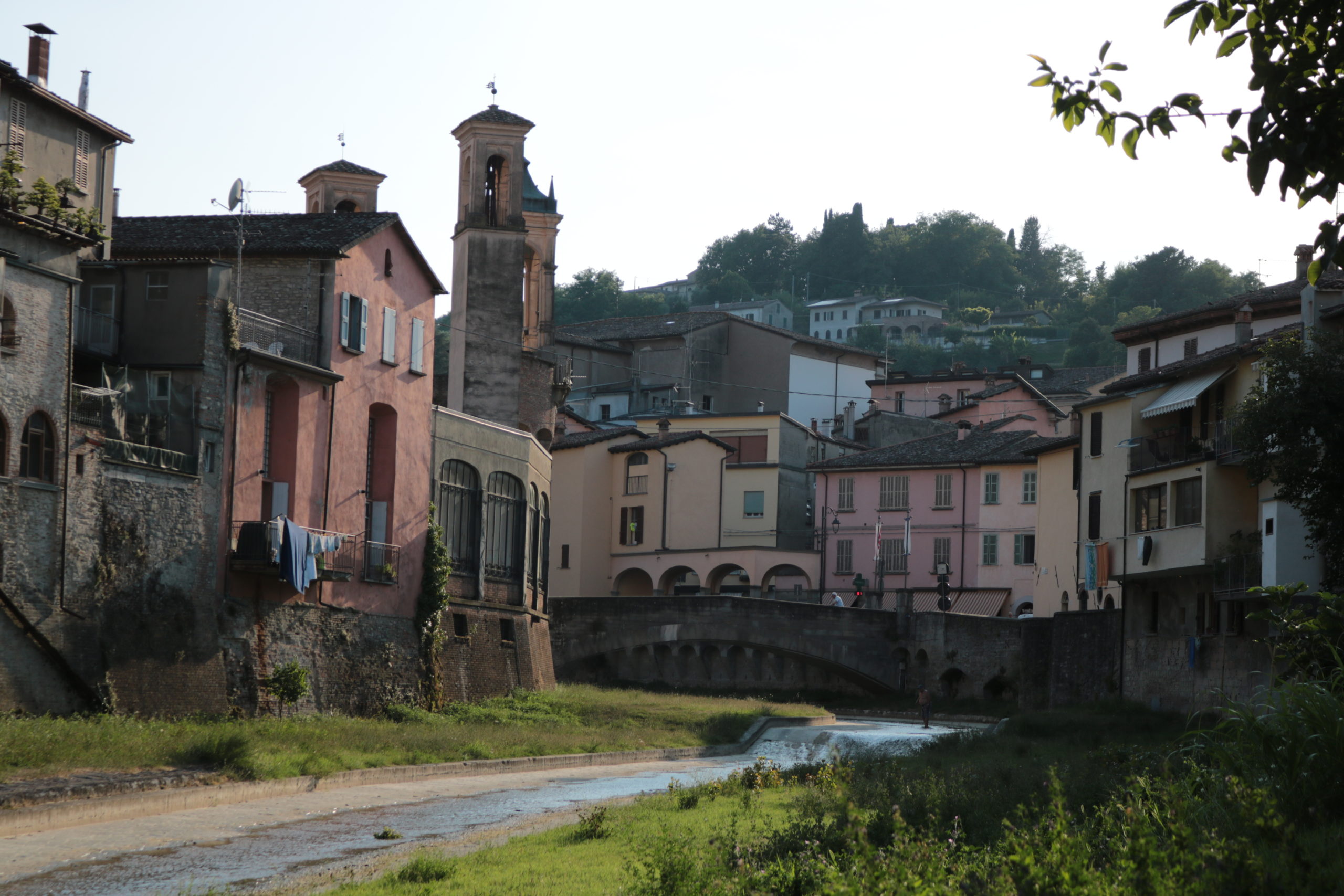 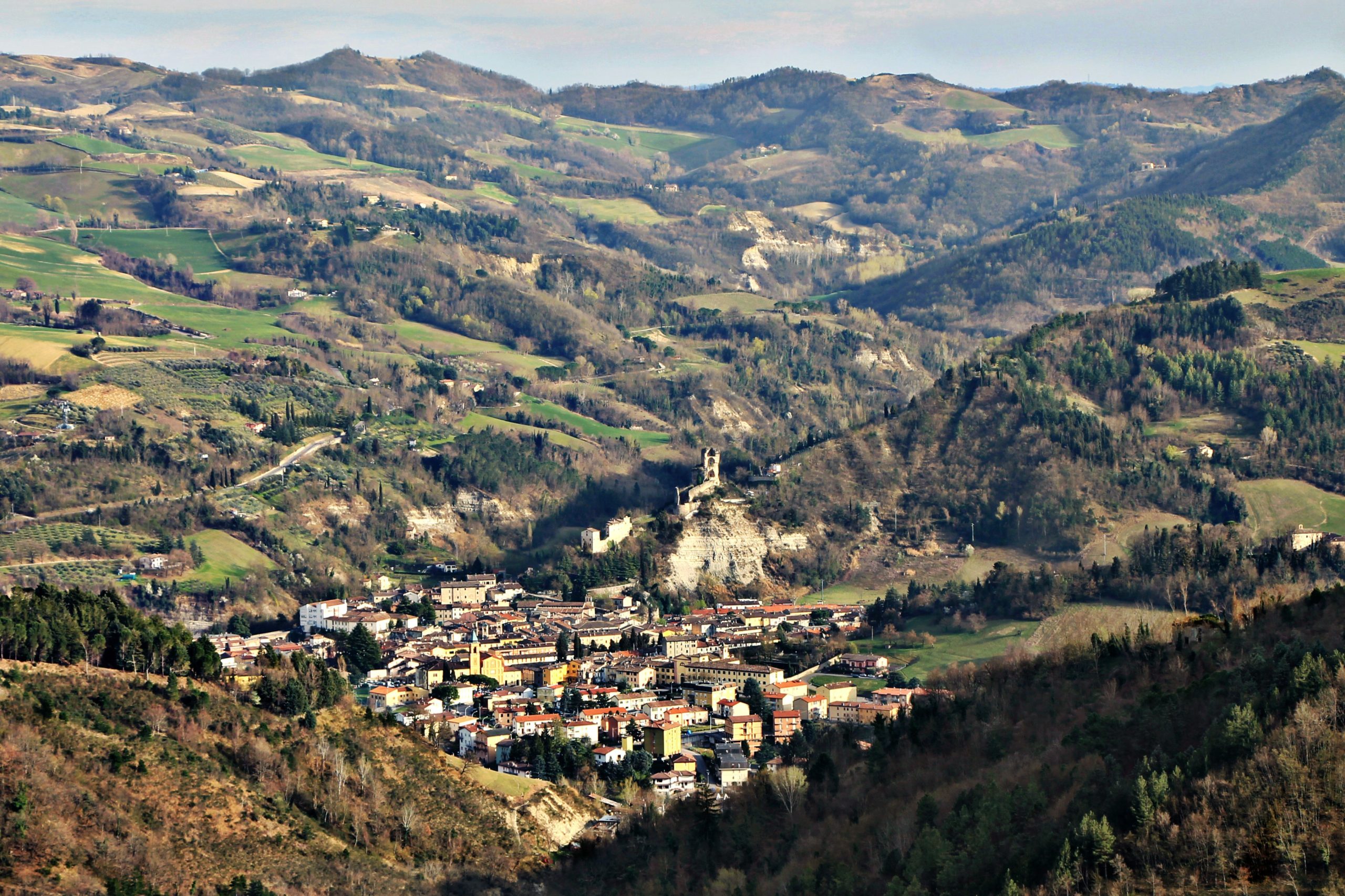 ALPI S.p.A. is the story of a manufacturing tradition committed to excellence. Founded by Pietro Alpi in 1919, it was the first company in the world to industrialise the production process of composite wood. ALPI started out as a cabinet-making workshop and came to be an industry leader in the production of decorative surfaces. The turning point came in the 1950s, with Valerio Alpi joining the company and the start of widespread distribution throughout the country. From the 1980s, under Vittorio Alpi, prestigious collaborations with prominent names in design were established, marking the profound synergy between the company and the world of design. Piero Lissoni has been art director since 2015

In the setting of the Tuscan-Romagna Apennines, a small artisan laboratory produces the “Mandorlato al Cioccolato di Modigliana” (Modigliana Chocolate Almond Cake), a dessert with ancient flavours that originated in the 19th century which was already a Gold Medal winner in 1909. Promoting the area and its traditions, Maurizio Mortani, the owner of ‘Modigliantica’, produces the almond cake which was recognised in 2010 as a Traditional Agri-food Product (P.A.T.). of Emilia-Romagna and since 2015 has been included in the Slow Food “Arca del Gusto “. Lonely Planet, one of the most famous international guides used by tourists and travellers, mentions the Modigliana Chocolate Almond Cake in its guide to Emilia-Romagna.
Close to reaching 40 years in the workshop, Giuseppe Valli makes handcrafted and made-to-measure footwear, whether it is for leisure, work or classic ceremonial footwear, in large or small sizes, with high collars, wide soles or arch support. Belts wallets and accessories are also available, for a unique and unmistakable style. The craftsmanship in the work, the professionalism acquired over time, the dexterity and care taken over the smallest details and the selection of fine leathers make Giuseppe Valli’s handmade shoes a unique product of the highest quality, appreciated all over the world by a demanding international clientele.

Silvestro Lega Picture Gallery is comprised of a significant collection of works from the Italian 19th and 20th centuries. Silvestro Lega, Maestro of the painterly “Macchia” (Modigliana 1826), is a crucial figure with a body of works that make this place an essential destination for finding out about the history of the famous painter. Michele Campana, journalist and writer (Modigliana 1885), laid the foundations for the birth of the Pinacoteca by donating a collection that includes important artists such as A. Gatti, G. Micheli, A. Spadini, C. Servolini. At the same time as this donation, the then mayor Gilberto Bernabei decided to undertake a policy of acquisitions by establishing the Lega Prize (held from 1959 to 1968) with the aim of promoting art and providing Modigliana with a collection that bears witness to the avant-garde movements of the 1950s and 1960s, featuring such artists such as G. Alviani, C. Pozzati and P. Mesciulam, just to name a few. In 2013, Vitiliano Liverani and Maddalena Zanetti donated a collection ranging from the 1950s to the 1980s. Among them: E. Vedova and D. Buzzati.
The Civic Museum
is located in the house of Don Giovanni Verità (1807-1885), the patriot priest who became famous for having given refuge to Giuseppe Garibaldi in August 1849, who was being hunted by the Austrians and the Papacy. The building retains its original structure of a small 19th century middle-class home. The Museum tells the story of Modigliana which, at times, was was a key player in national history and which has produced many illustrious personalities such as the famous painter Silvestro Lega, the patriot priest Don Giovanni, the extraordinary opera singer Pia Tassinari. Sections of the museum: Archaeological, Risorgimento, Resistance, Weapons Room and Pia Tassinari.
The “Roccaccia” or Rocca dei Conti Guidi fortress dates back to the 9th century. The fortifications of the entire area overlooking the Tramazzo were only completed in 1534 when the defensive walls were erected to protect the Borgo Nuovo, which was located between the Borgo Vecchio and the stream. The stronghold was abandoned at the end of the 16th century when it was no longer used for defence. During this period, Florence sought to build more military strongholds that were better able to resist new forms of weaponry. Looting, earthquakes and neglect have all contributed to damaging the keep. Nevertheless, even today it remains an imposing building that towers over Modigliana, which can be admired from the road that leads from Mount Trebbio to Dovadola.
The Montebello Forest
on the slopes of the Romagna Apennines consists of over 320 hectares of nature with 22 km of forest trails that can be covered on foot, on horseback and by mountain bike. In addition, there are 2 nature trails, more than 30 km of marked paths, a dense network of aqueducts and several fountains that can always be used. The forest and the estate are connected to the CAI (Italian Alpine Club) trail network of the Upper Faenza Apennines and the Casentino Forest National Park trail network. The important Cammino di Assisi (Route of St Francis) also passes through Montebello. The Forest and its routes are organised with rest areas.
The Guidi Counts
ruled for over four hundred years and were one of the most important comital families in Italy. Their history is intertwined with the political and military events of the time. The Guidi family, who were Guelphs, found themselves involved in various feuds against the Ghibelline central Italy, one of which is mentioned by Dante Alighieri in Inferno, Canto 16 (lines 37 to 40) of the Divine Comedy. In fact, Guido Guerra fought the battle of Benevento (1266) with the Guelphs of Charles I of Anjou at the head of a troop of heavy cavalry, contributing to the final defeat of the Ghibellines in Tuscany. For this reason, Dante, who basically sided with the Empire, put him in the circle of the sodomites in hell:
“he was a grandson of the good Gualdrada,
and Guido Guerra was his name; in life
his sword and his good sense accomplished much.” 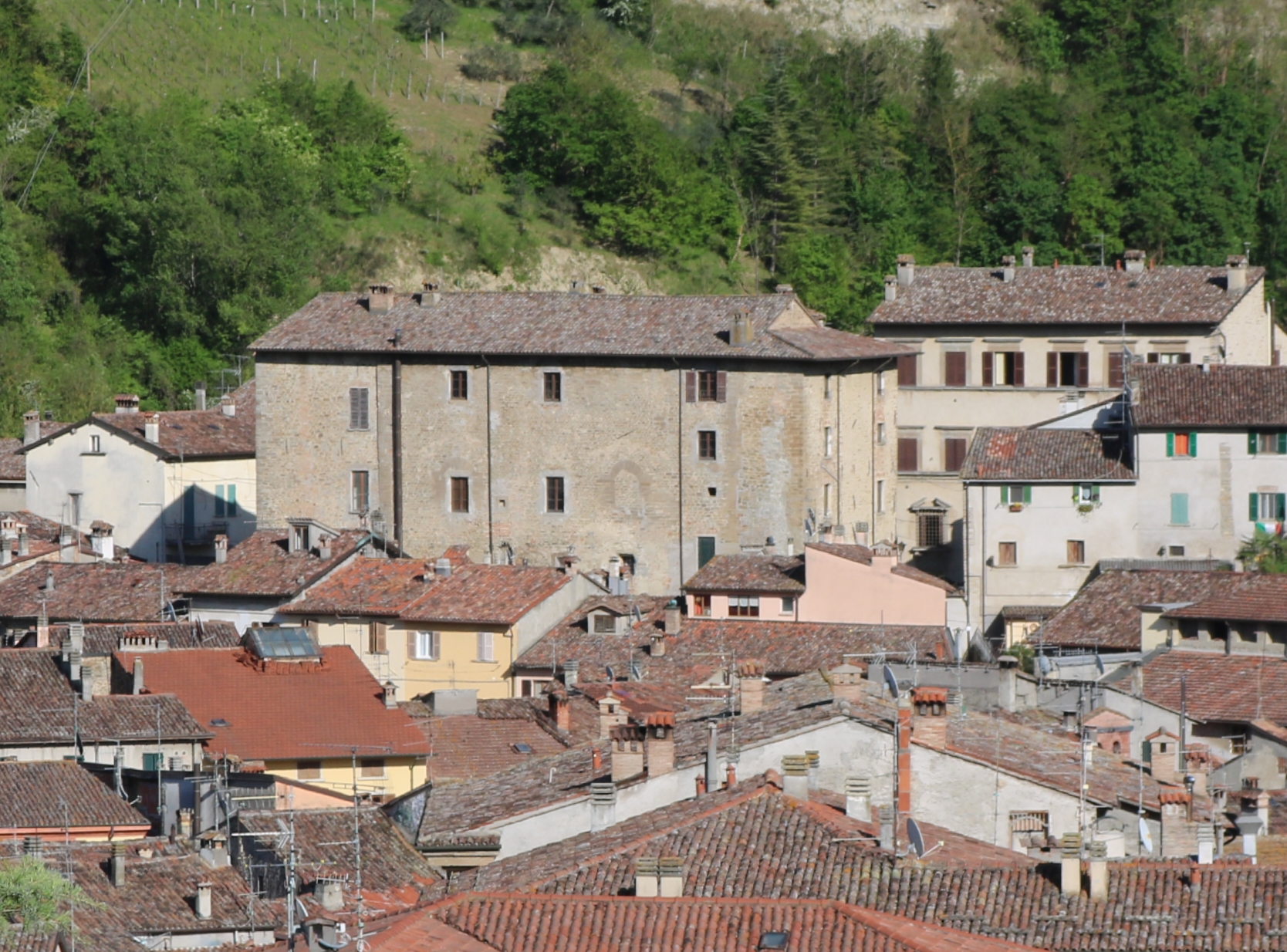 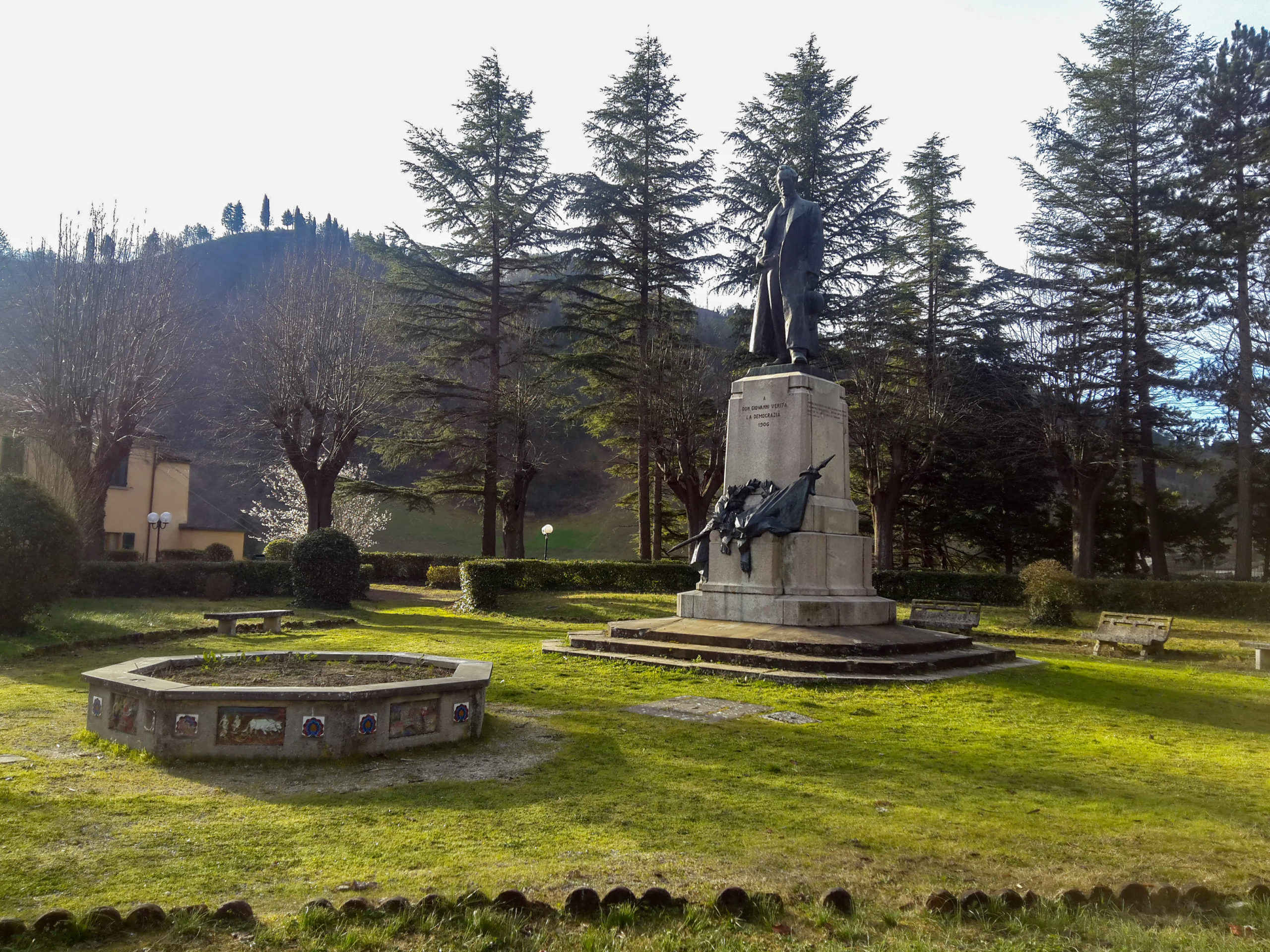 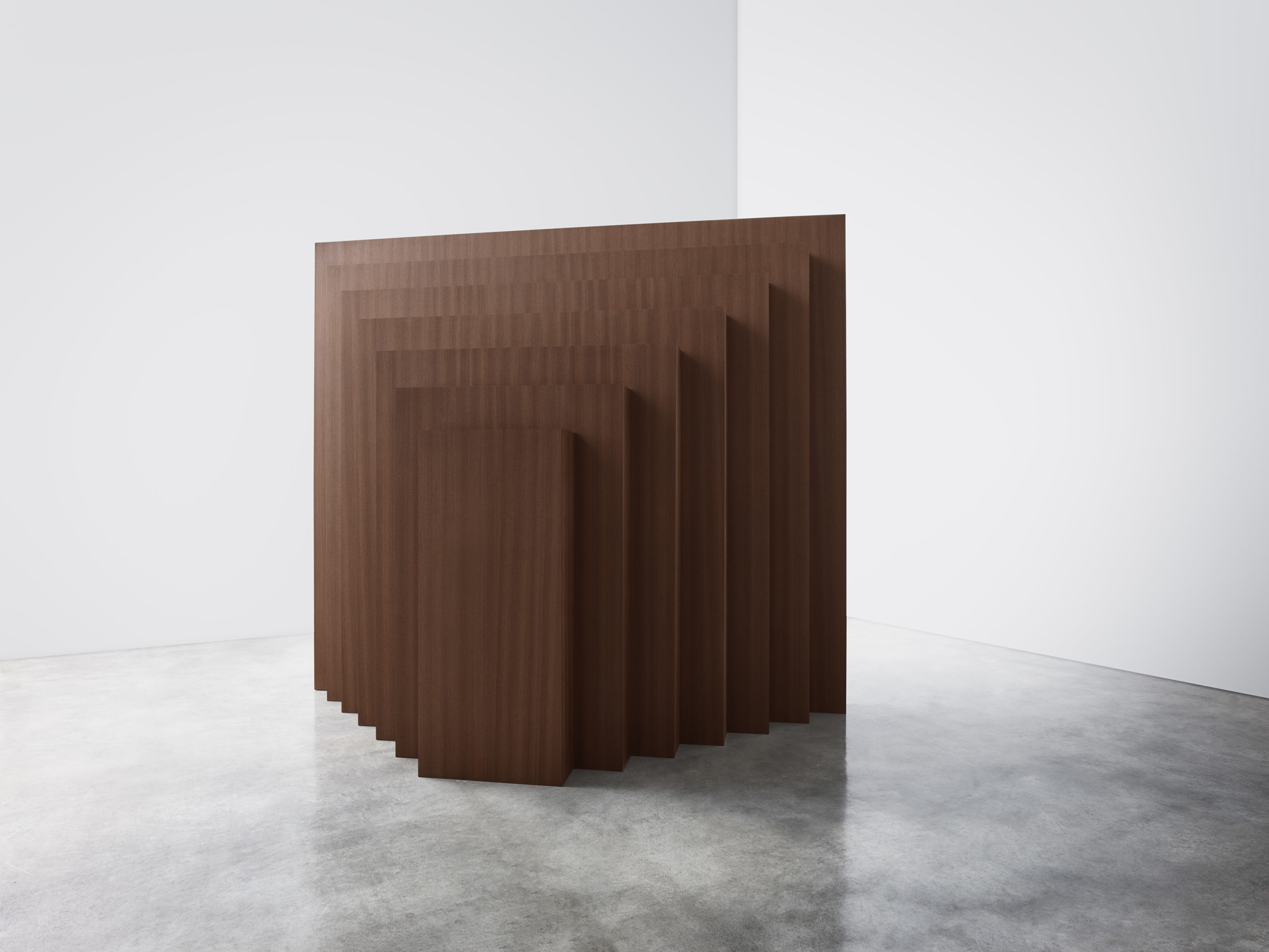 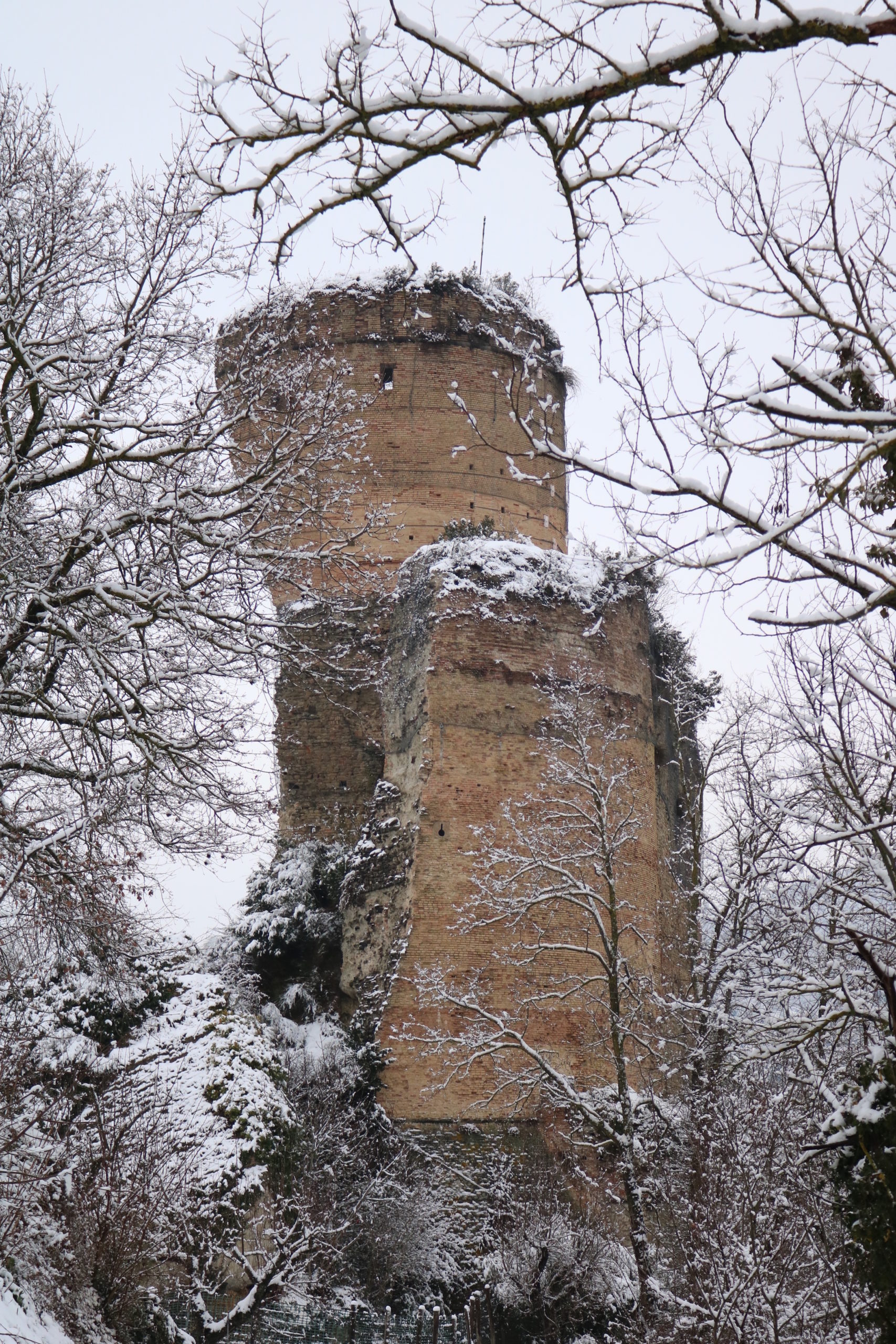 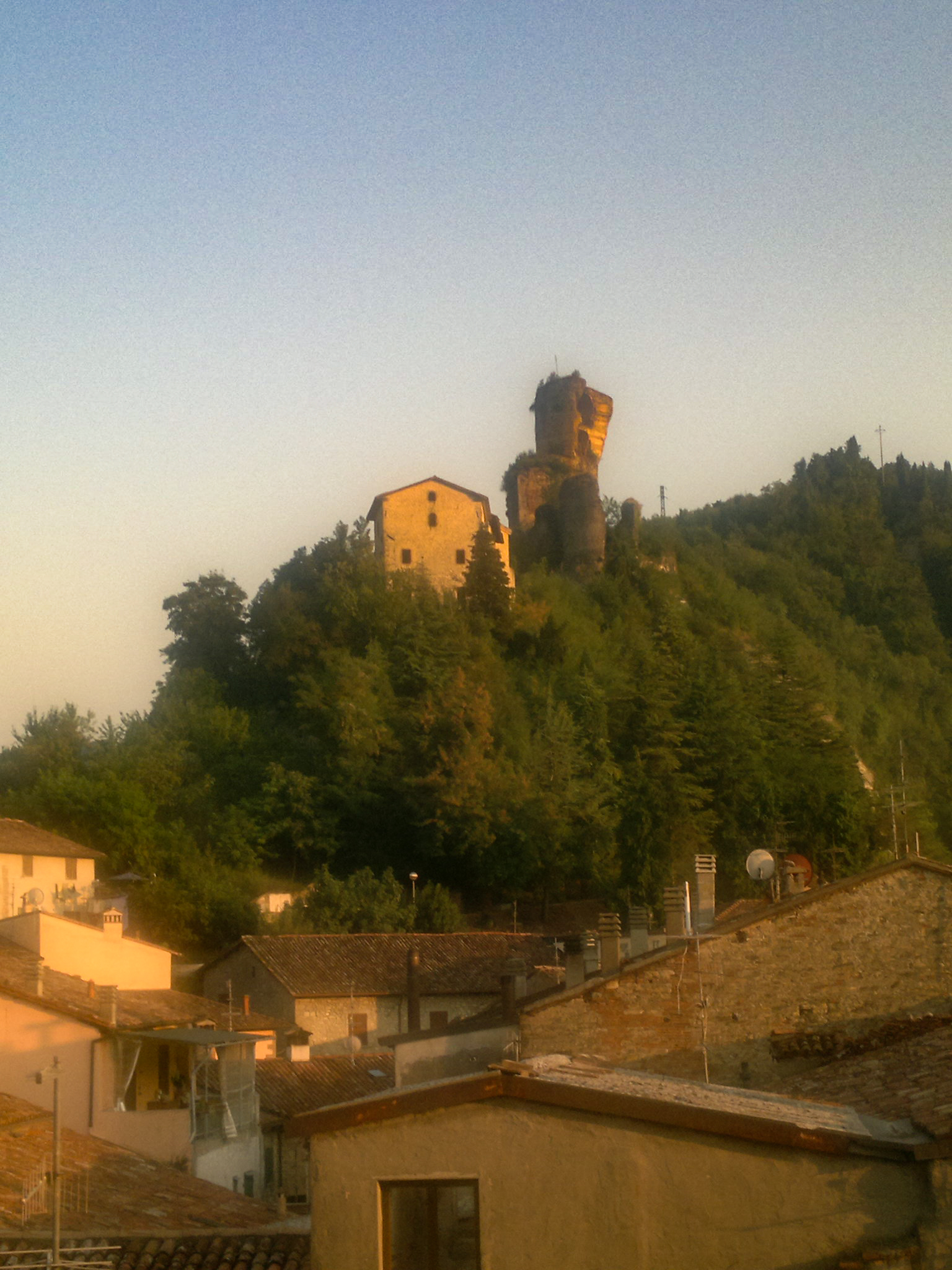 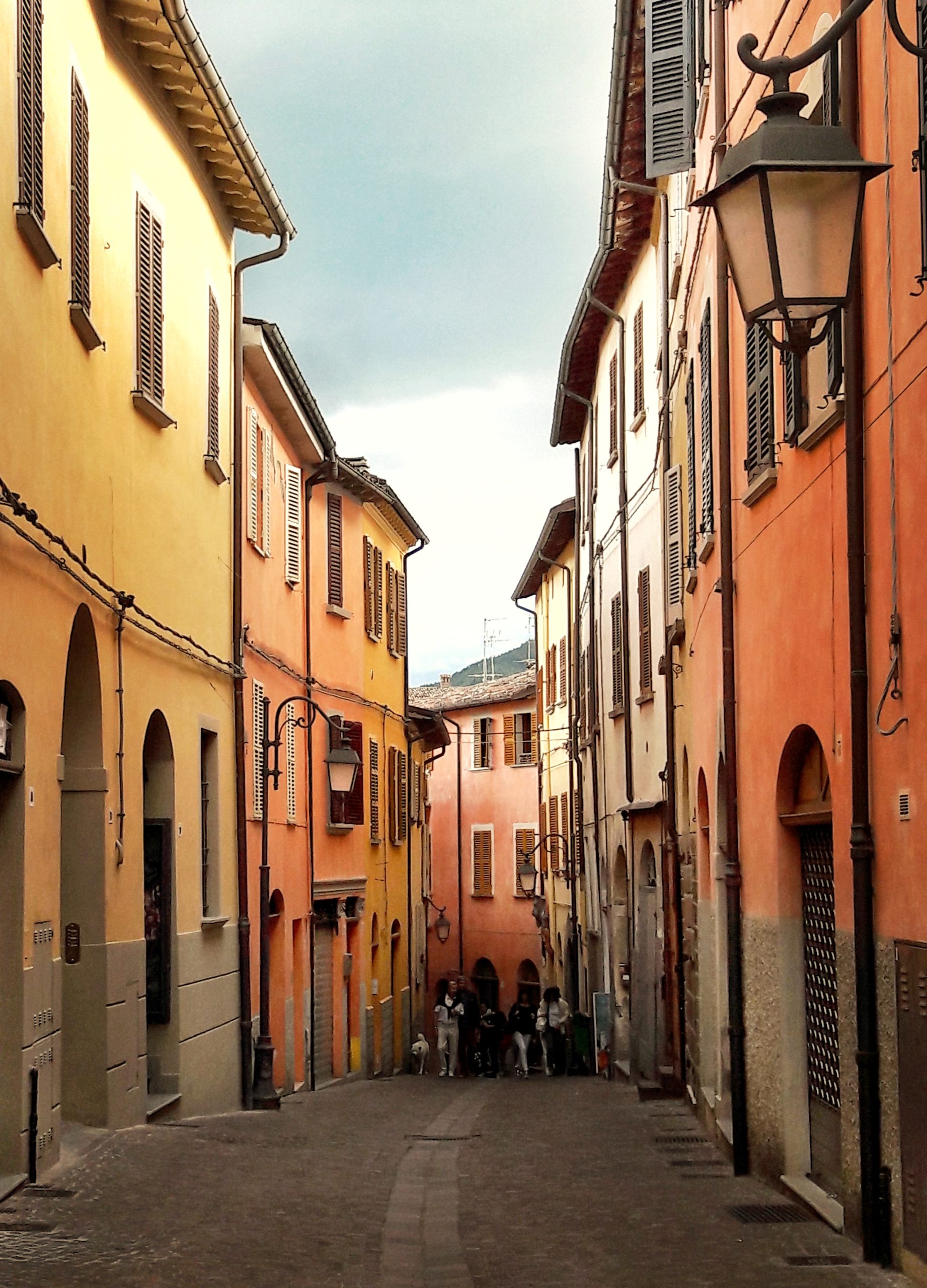 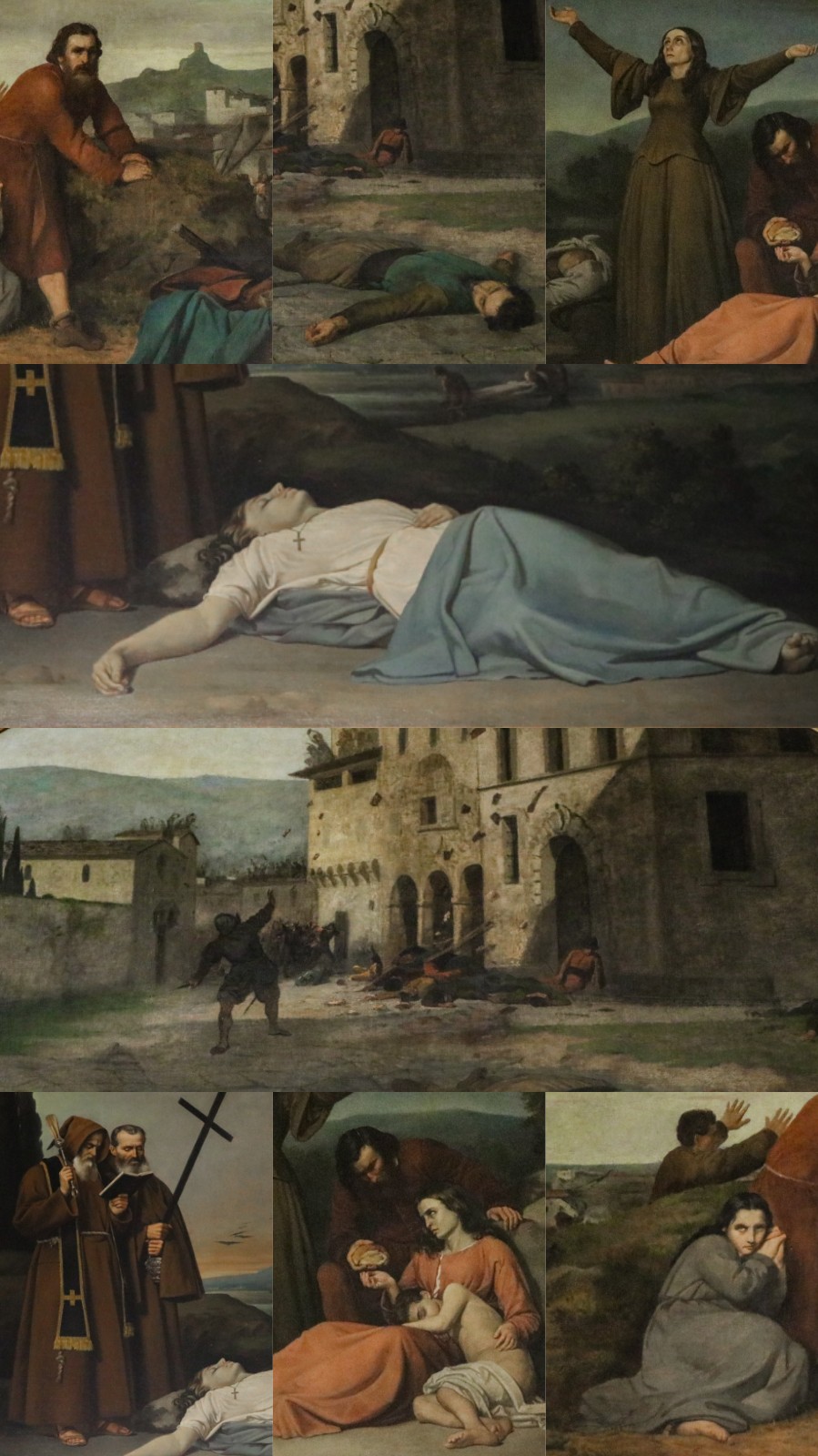 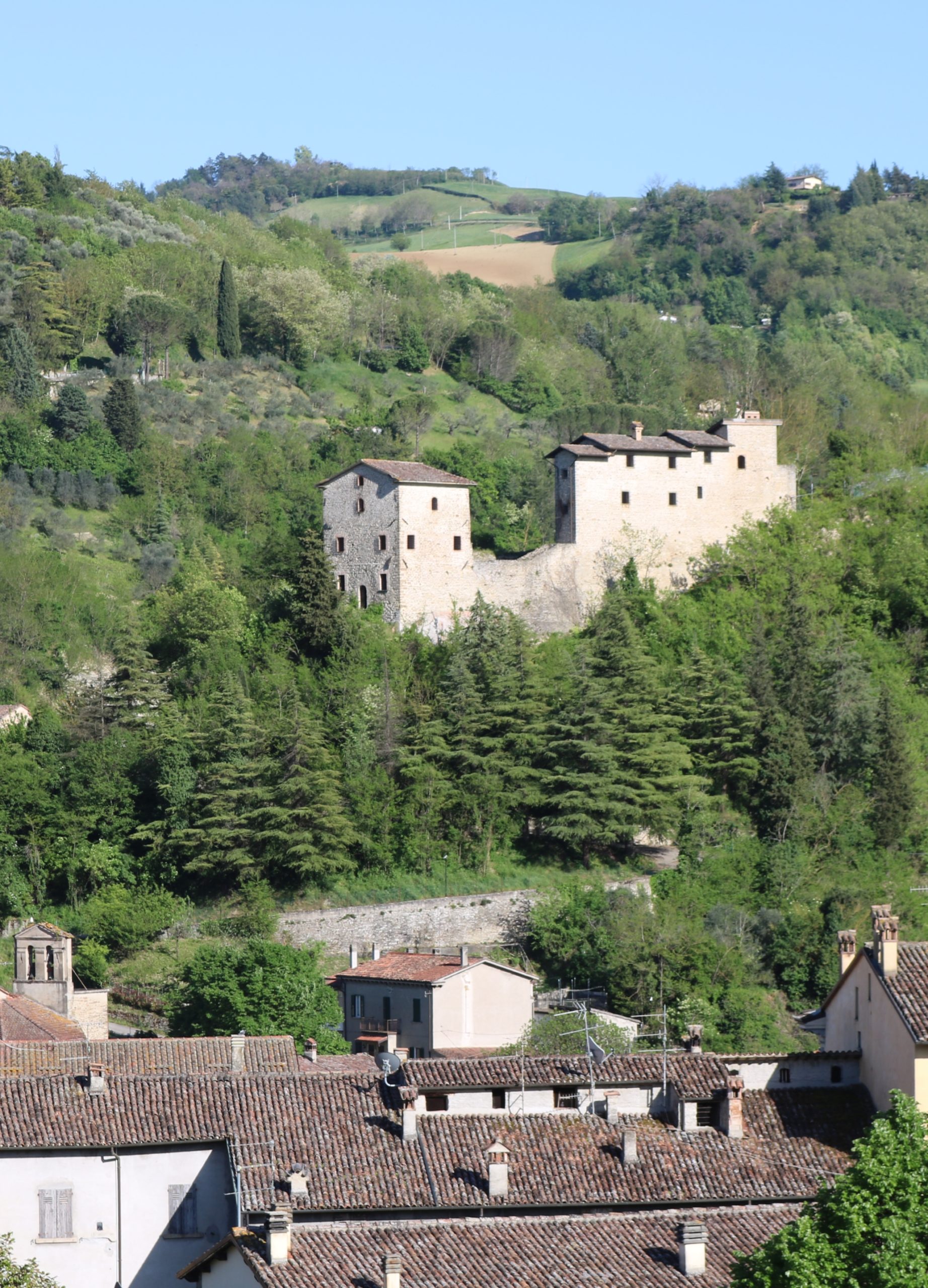 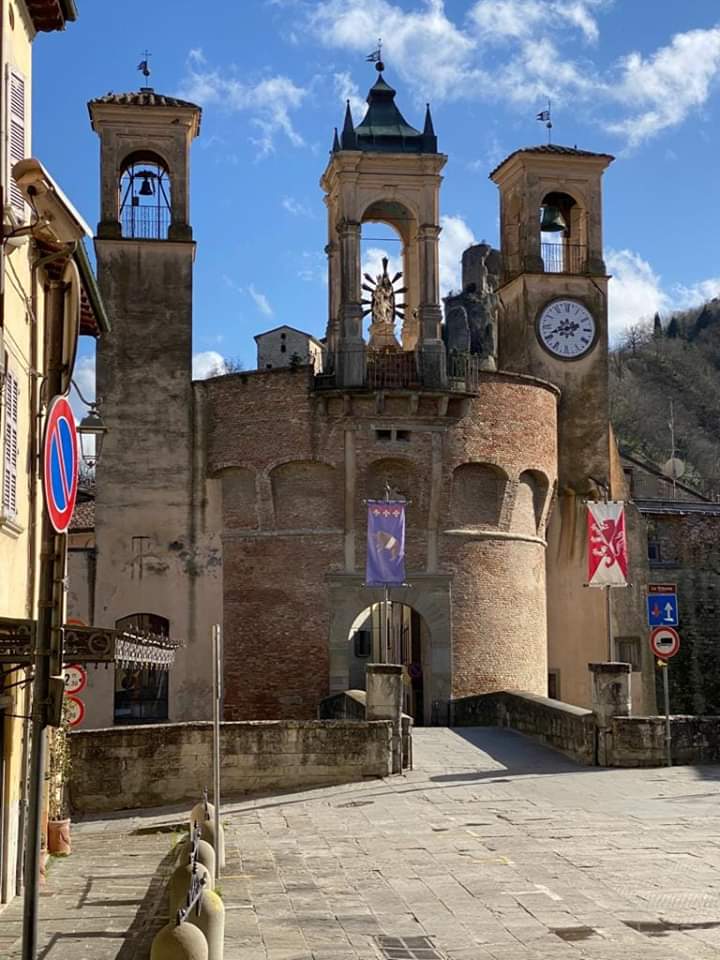