Via Faentina is the main route of communication between Romagna and Tuscany, thanks to Provincial Road 302 and the railway connection, which invites tourists to slowly retrace the steps of the Supreme Poet. At the centre of this “Dante itinerary” is the city of Faenza, in the Province of Ravenna. Faenza, of Roman origin and located on the Via Emilia, is a city of 60,000 inhabitants and is known for the production of ceramics, which dates back to the 12th century and reached its peak during Renaissance.
The city has evolved over a long period of historical development, enriching itself with fine architecture, with a strong Renaissance and neoclassical character. 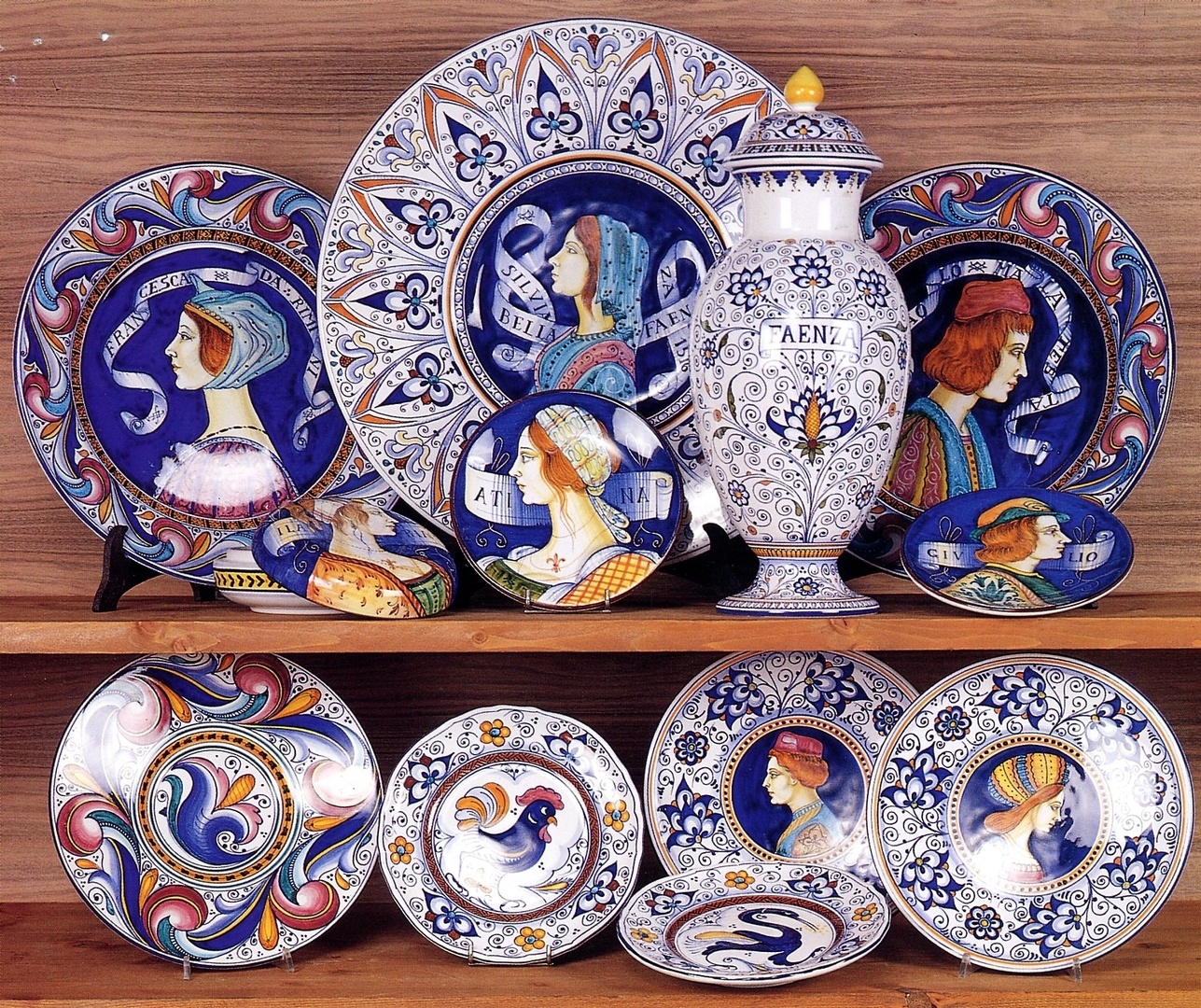 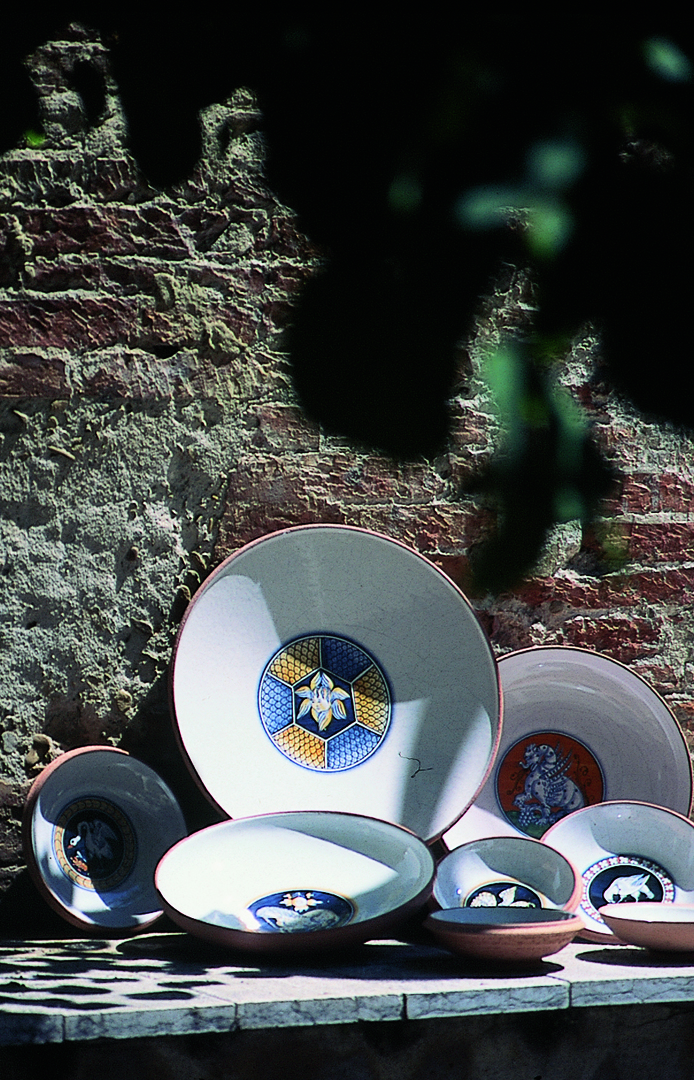 Adjacent to the Piazza del Popolo we find the Piazza della Libertà, with the Renaissance Cathedral (Giuliano da Maiano, 1474) dedicated to St. Peter the Apostle and the monumental fountain designed by Domenico Paganelli (17th century). The period in which neoclassicism flourished from the end of the 18th century to the first thirty years of the following century remains very important, with examples of artistic significance found in the works of Giuseppe Pistocchi, Giovanni Antonio Antolini, Felice Giani, and Pietro Tomba. Among its many achievements are the Palazzo Milzetti, now the National Museum of the Neoclassical Age in Romagna, which is a masterly architectural and decorative symbol of Romagna’s neoclassical heritage and the Piazza Nenni (formerly Piazza della Molinella), with its cobbled pavement, overlooked by the prestigious Masini Municipal Theatre, also from the neoclassical period (1780-1788).

Ceramics in Faenza boasts a centuries-old tradition, an expression of artistic craftsmanship of exceptional quality. Due to its geographical position, the city has been able to establish itself as a major European ceramics centre, to the extent that majolica is known throughout the world with the French name of Faience.

The International Museum of Ceramics (MIC), founded in 1908, is one of the most important museums of ceramic art in the world and houses collections from every century and continent, as well as prestigious exhibitions of contemporary art, while the numerous ceramic workshops, located mainly in the atmospheric setting of Faenza’s historic centre, continue the great tradition of Faenza’s artistic craftsmanship. 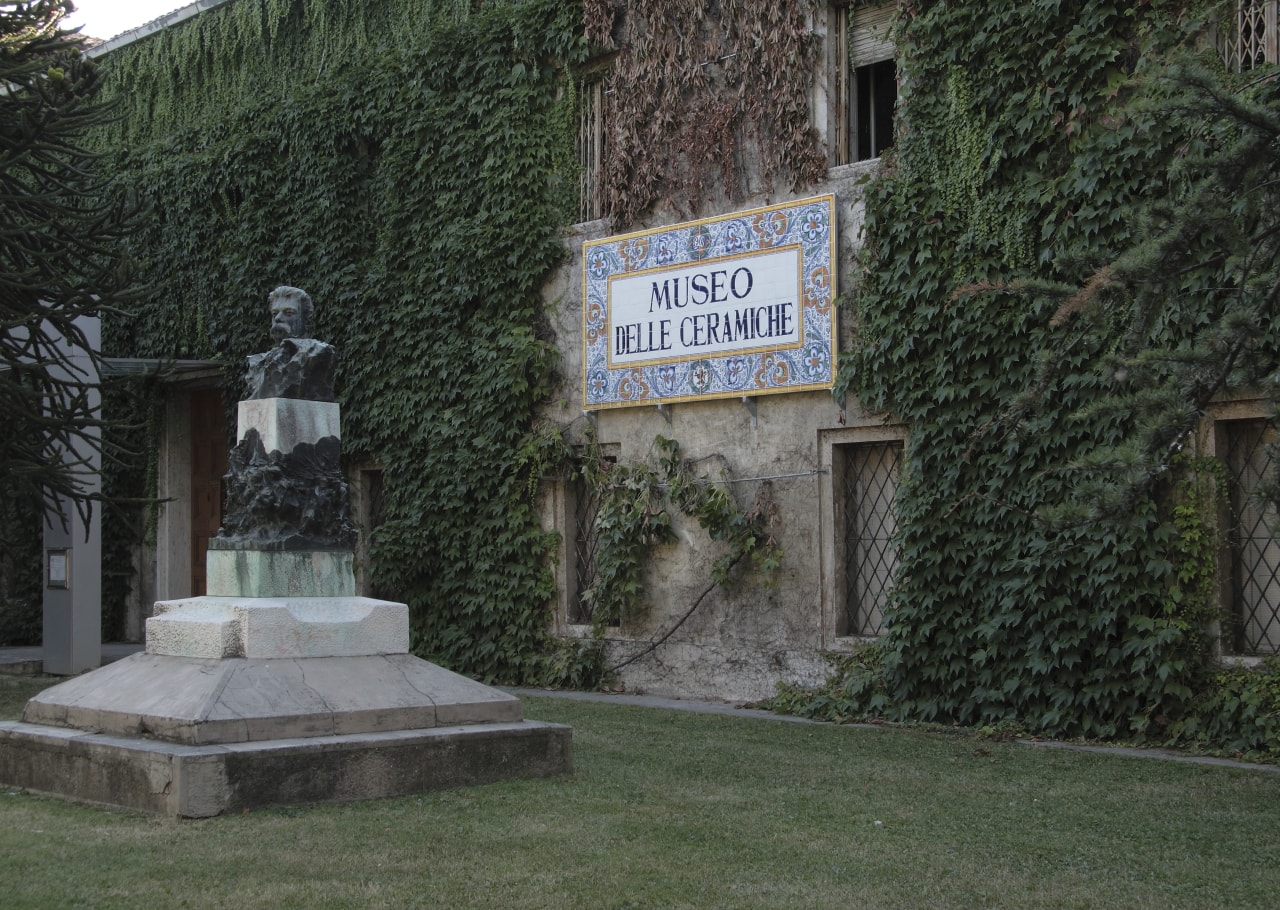 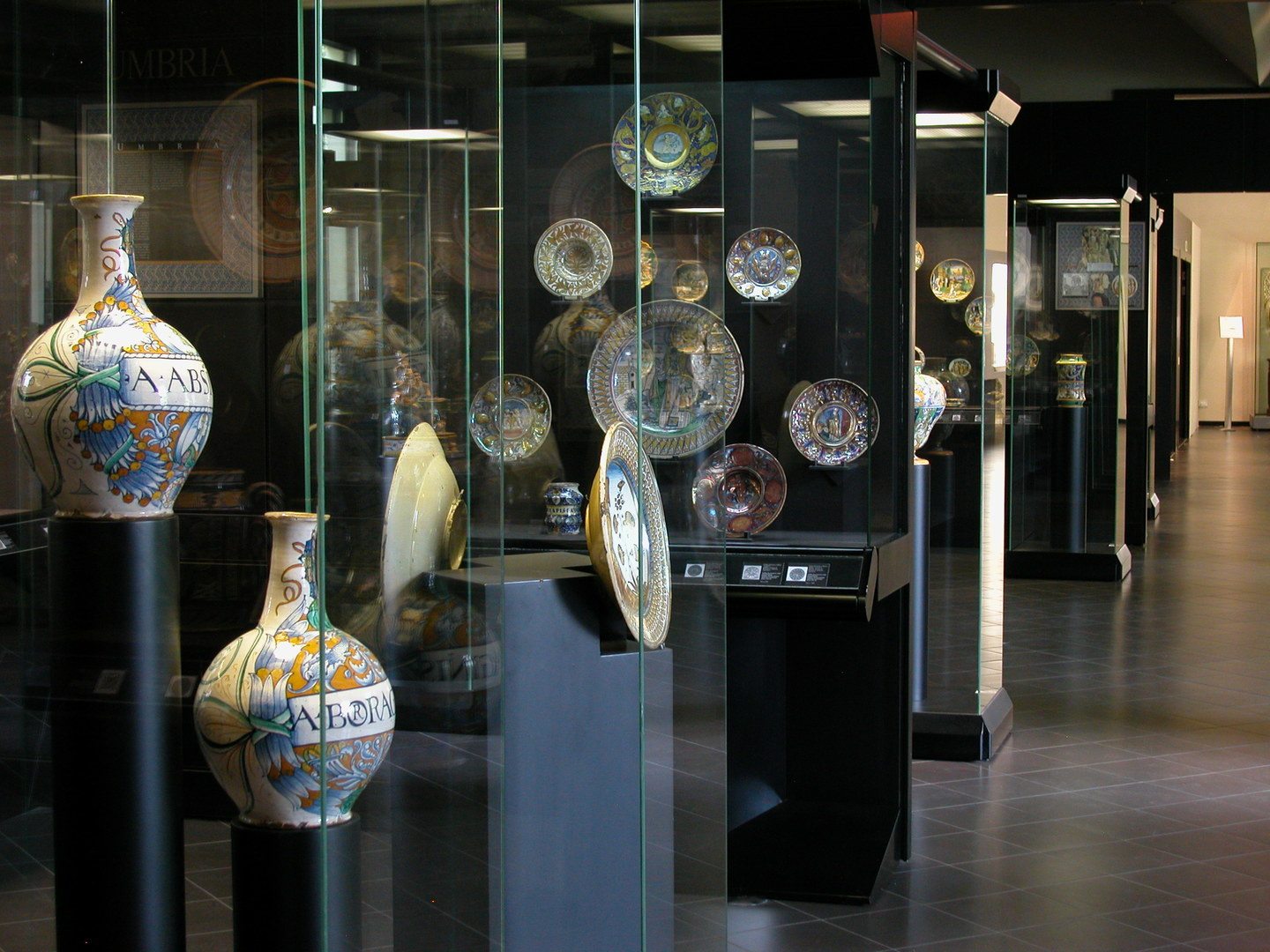 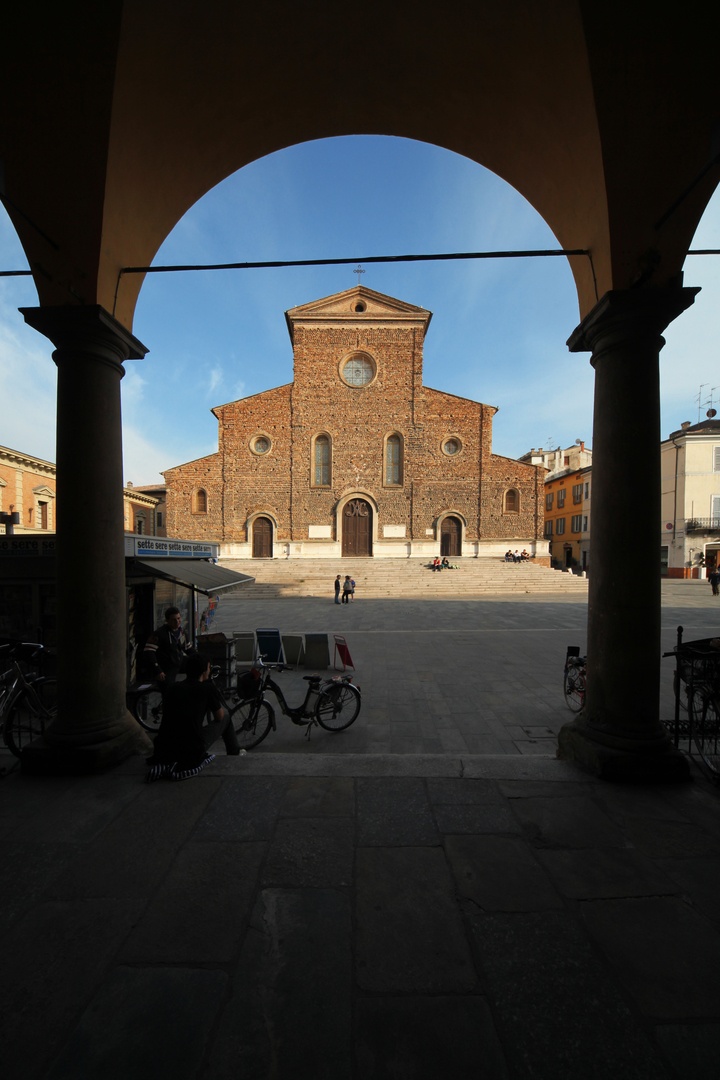 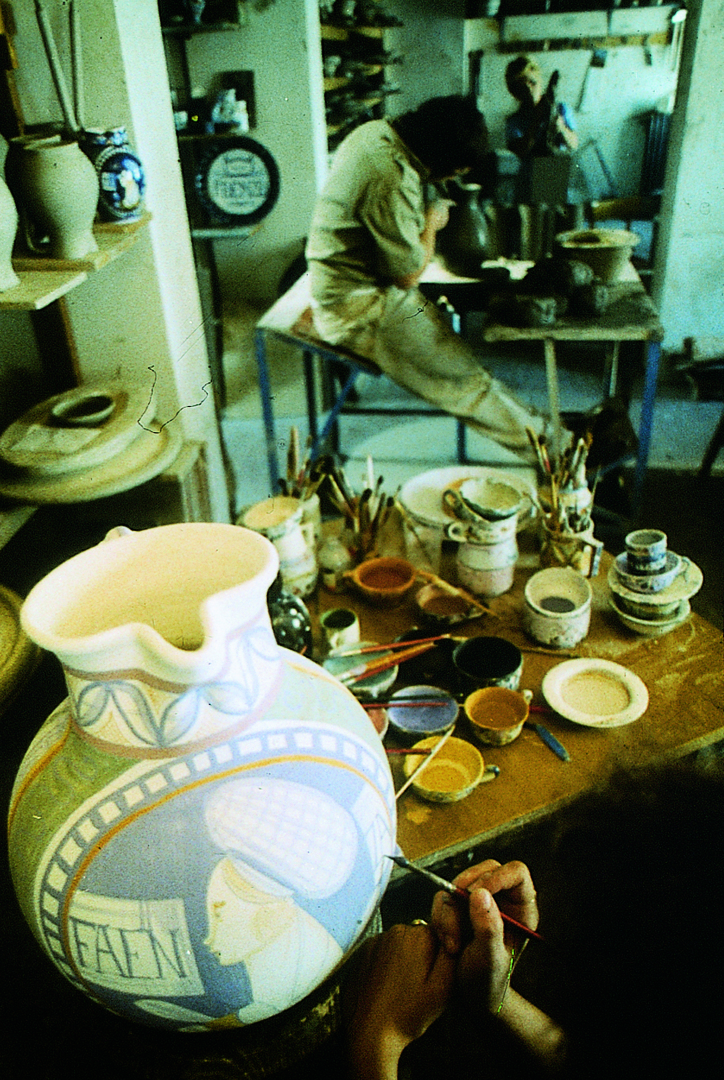