In 1956, following its separation from Rimini, the Municipality of Bellaria Igea Marina was founded, the result of the unification of the two seaside resorts of the same name. After the Second World War, the great influx of tourists completely changed the old fishing and farming villages, which had already begun to host holidaymakers seeking peace and quiet and fresh air at the end of the 19th century, many of whom built their “ville al mare” (seaside villas) here.
Today, Bellaria Igea Marina is a modern and attractive seaside town, which stretches along 7 kilometres of coastline. It preserves the memory of the historical places that continue to shape its various affiliations, characteristics and identity.
It is recognised as an ideal holiday destination due to the beauty of its surroundings, its services and the friendly hospitality of its tourist industry and citizens. The golden beach, authentic gastronomy, green parks, sports facilities, cultural events and shows, shopping in the pedestrian areas and modern accommodation facilities make holidays and life in the town extremely pleasant.
Bellaria Igea Marina boasts a sea that has been awarded the coveted Blue Flag for many years. The city is a true open-air gymnasium, with modern sports facilities, green spaces, water activities and sports events. The Sentieri per l’Uso, with around 10 km of cycle and walking paths along the river, and the Parco del Gelso (Mulberry Park), with its 25 hectares of greenery, offer the opportunity for walks along nature trails. Amidst numerous fashionable shops, unique and stylish bars, restaurants, pastry shops, bars and artisan ice cream parlours, you can rediscover the pleasure of strolling through large, safe pedestrian areas, which have become truly natural shopping centres, full of flowerbeds and greenery 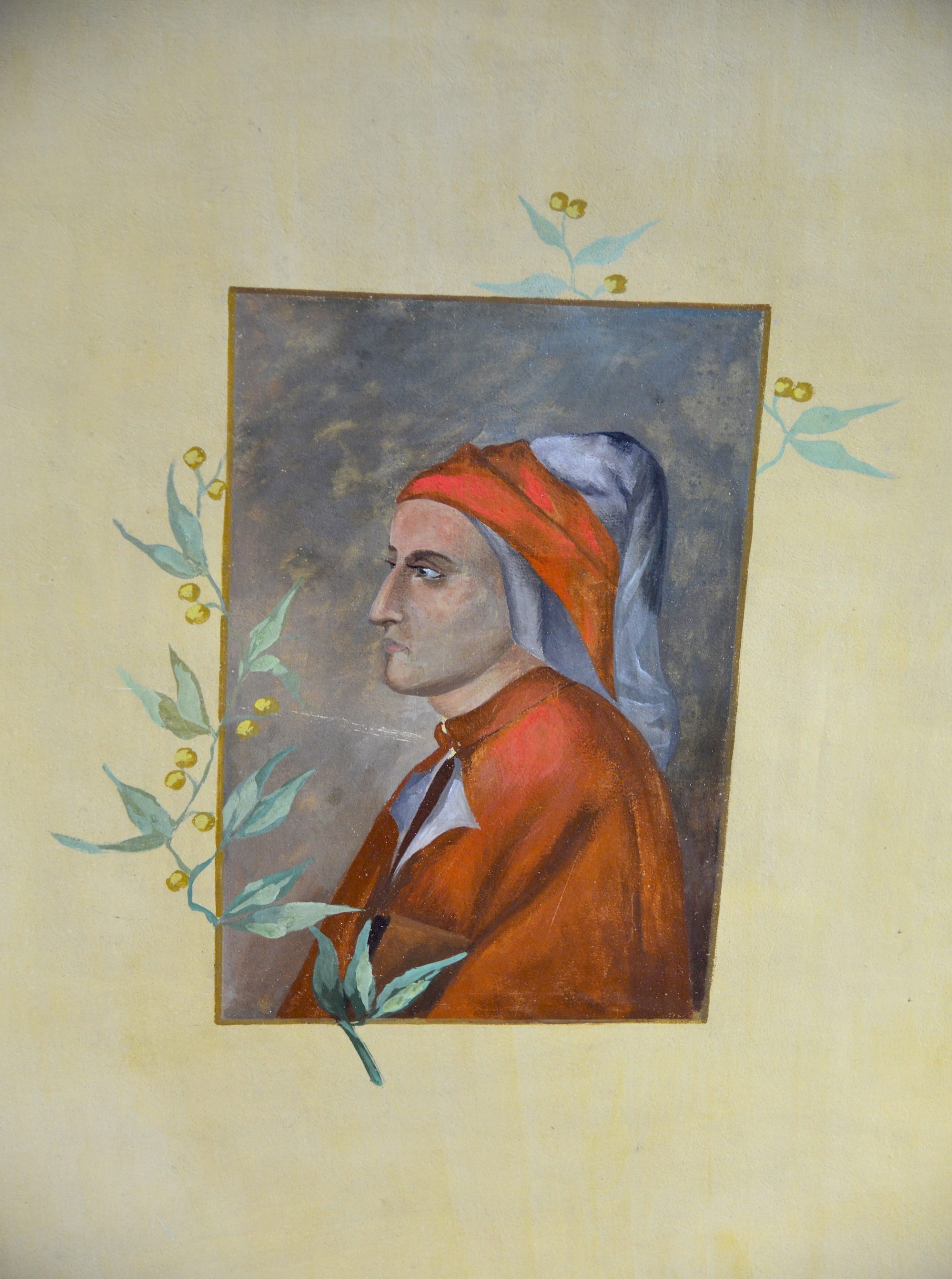 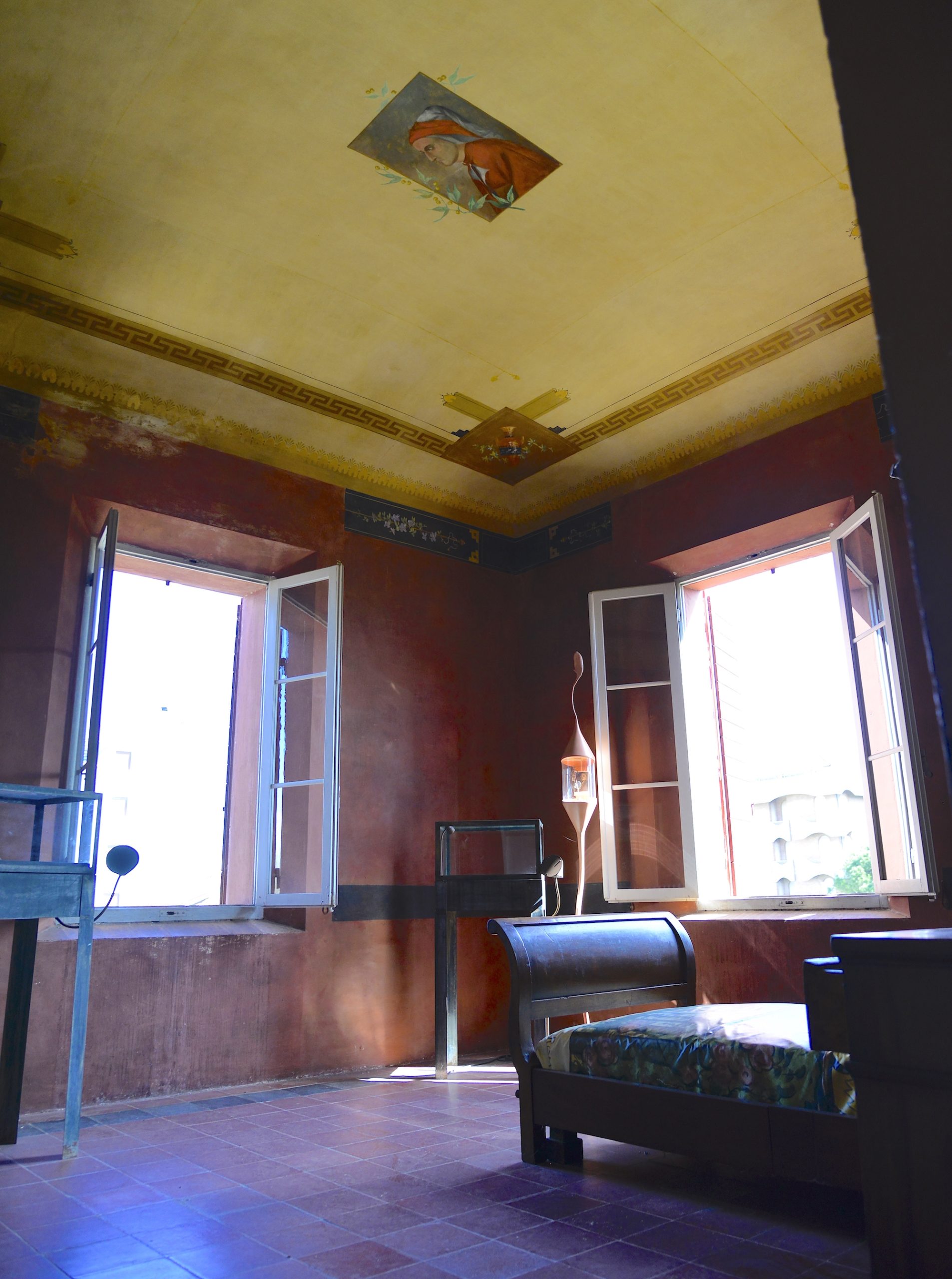 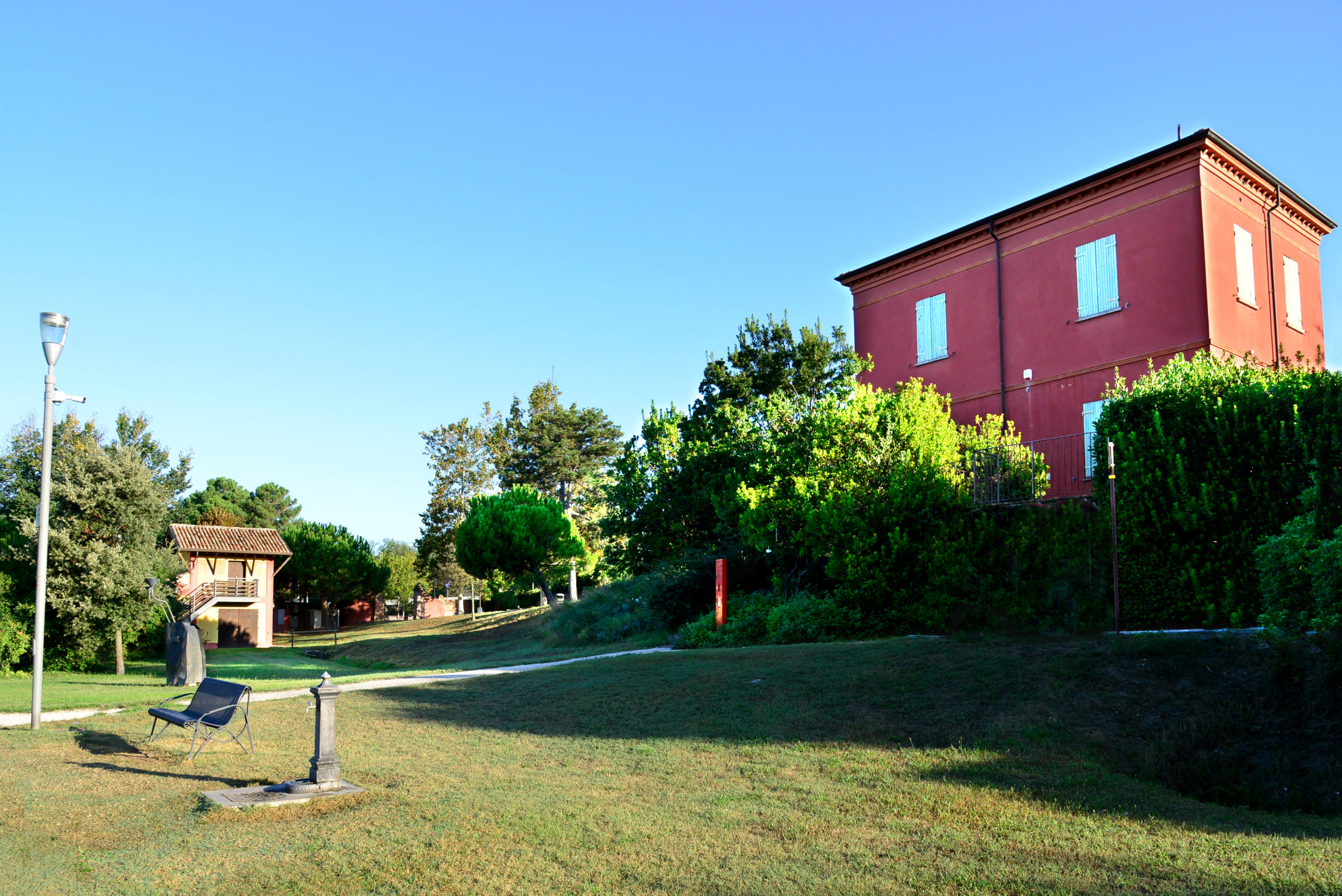 Bellaria Igea Marina, overlooking one of the most beautiful beaches on the entire Adriatic coast, is situated just a few kilometres inland: just go up the hill towards the Marecchia Valley to relive the magical atmosphere and the former glory of the Middle Ages and the Renaissance.
Santarcangelo di Romagna, Torriana, Montebello, Verucchio, San Leo, Novafeltria, Pennabilli and the Republic of San Marino are located in these valleys and look out over the Adriatic Sea and the hills on the border between Romagna and Marche from their elevated positions.
Bellaria Igea Marina’s strategic location in the centre of the Adriatic Riviera means that world-famous art cities such as Ravenna and Urbino can be reached quickly.

The Sentieri per l’Uso route

The “Sentieri per l’Uso” route covers the course of the river Uso in the Municipalities of Bellaria Igea Marina and San Mauro Pascoli, which has been redeveloped with the construction of a cycle and pedestrian trail and nine rest areas equipped with with benches, picnic tables and information panels.
The route is about 6 km long, running along the Uso river on dirt roads and marked paths. Those who undertake the trip will get a chance to observe the local flora and fauna.
The cycle and pedestrian trail starts in Bellaria on Via Ravenna at the intersection of the Uso river on the right bank and continues for the first 1,500 meters up to a footbridge called “Castrum Lusi”, which allows people to cross the river and move onto the left bank. It then continues for about 2 and a half kilometres until it flows into the Rio Salto, mentioned in the famous “Cavallina Storna” by the poet Giovanni Pascoli.
From this point on, the trails continues along the old, abandoned Uso and Rio Salto embankments to the Podere Isola bridge for another 700 metres. The last stretch of the track, just over a kilometre long, ends at Podere Buda and Villa Torlonia.
Those who wish can continue for another 2 km to the crossroads with San Mauro Pascoli and turn back from Villa Torlonia, crossing a wooden “Ca ‘Uso” footbridge that leads directly to Igea Marina, leaving the cycle and pedestrian trail and taking the dirt and tarmac roads.
Places of interest along the route include the church of Santa Margherita (18th century), the former Donegallia Abbey and Benelli Castle, both from the 13th century, and the Furnace of Bellaria Igea Marina, a fine example of industrial archaeology , which is now the target of various improvement projects and initiatives.

Bellaria Igea Marina is well known for its authentic cuisine and flavours, based on the products of the sea and the land.
Most notorious are the mussels, which are bred in farms and even sold abroad, and the fish. These, prepared in a brodetto (stew), constituted the main meal on the fishing boats, which was eaten at around nine o’clock in the morning, when the crew had finished fishing. Today, in addition to being eaten in the home, it can be enjoyed in the city’s numerous restaurants.
The products of the earth, both cultivated and wild, have always been treated with a great respect for their natural properties and therefore without excessive alteration, as was the custom in peasant society.
These include a particular tuber, the appetising yellow “patata da sabbia” (sand potato). This is mostly grown in the northernmost part of the municipality, the “Cagnona”, which has been famous since the first half of the 20th century for its farming and vegetables. Baked or boiled, it is distinguished by its sweet and delicious flavour.
The piadina is a local tradition and in Bellaria Igea Marina it has its own festival in September. It can be eaten in countless combinations: pairing it with sardines and onion is traditional, a recipe which has its roots in the city’s gastronomic heritage. 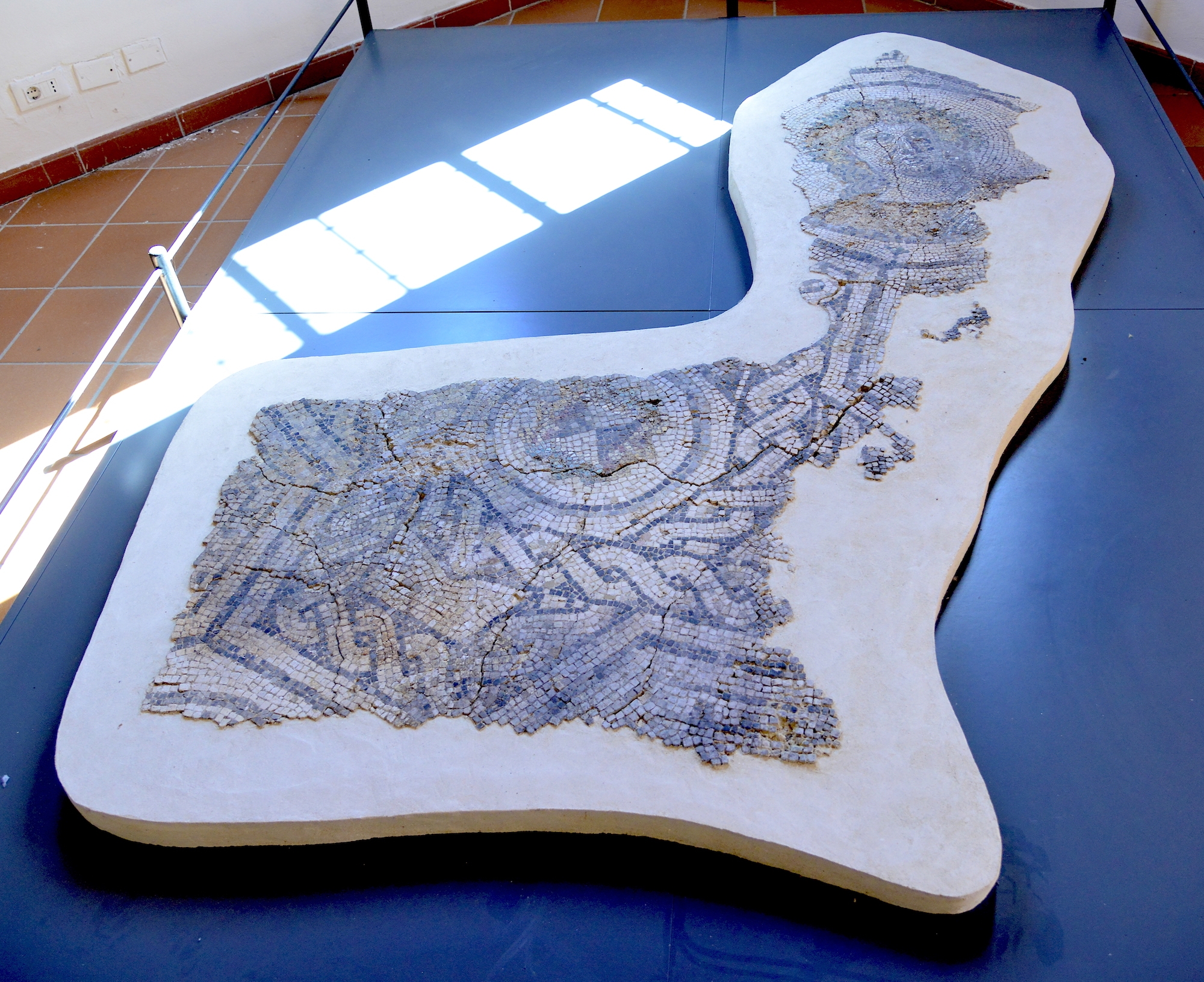 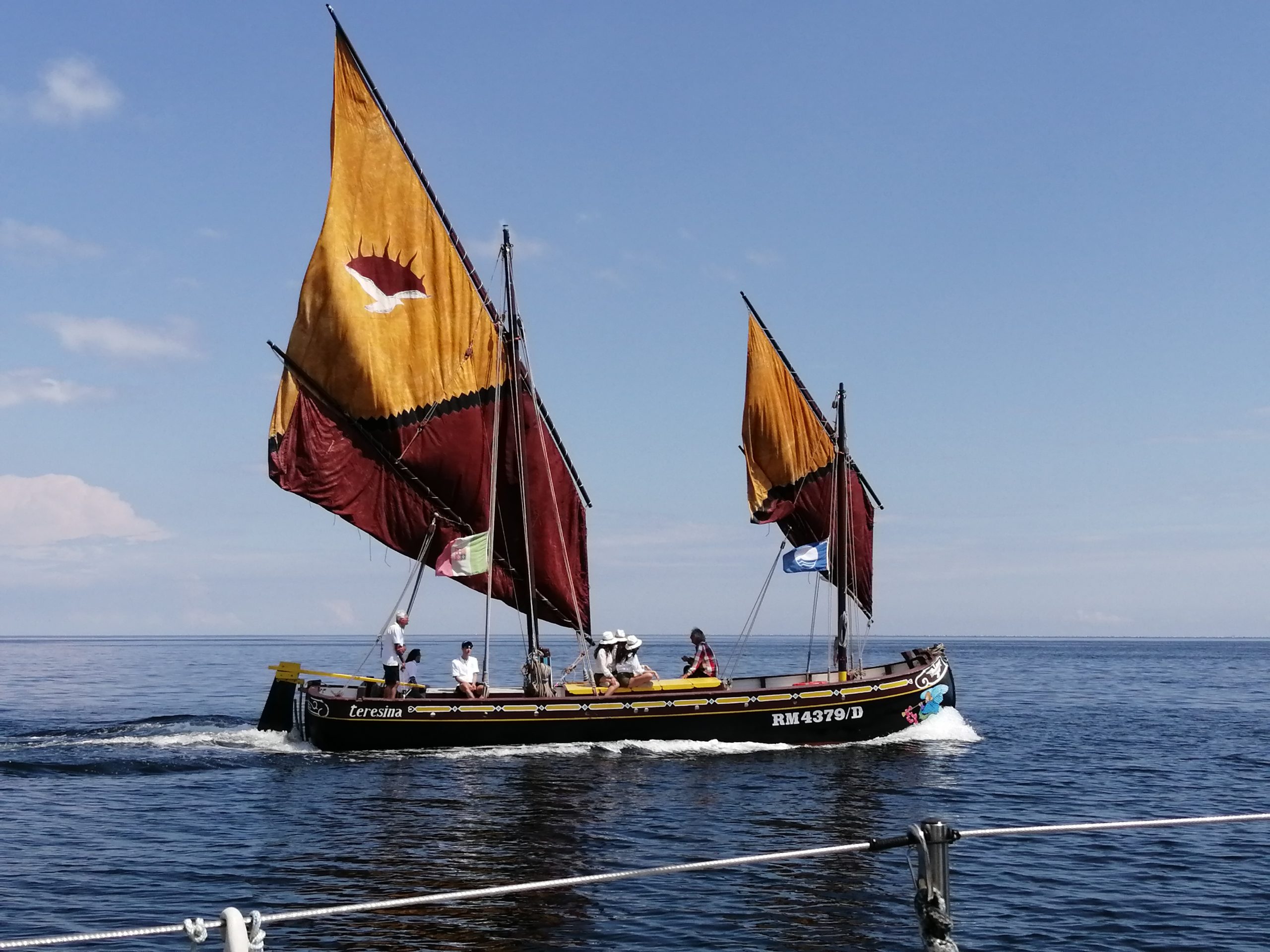 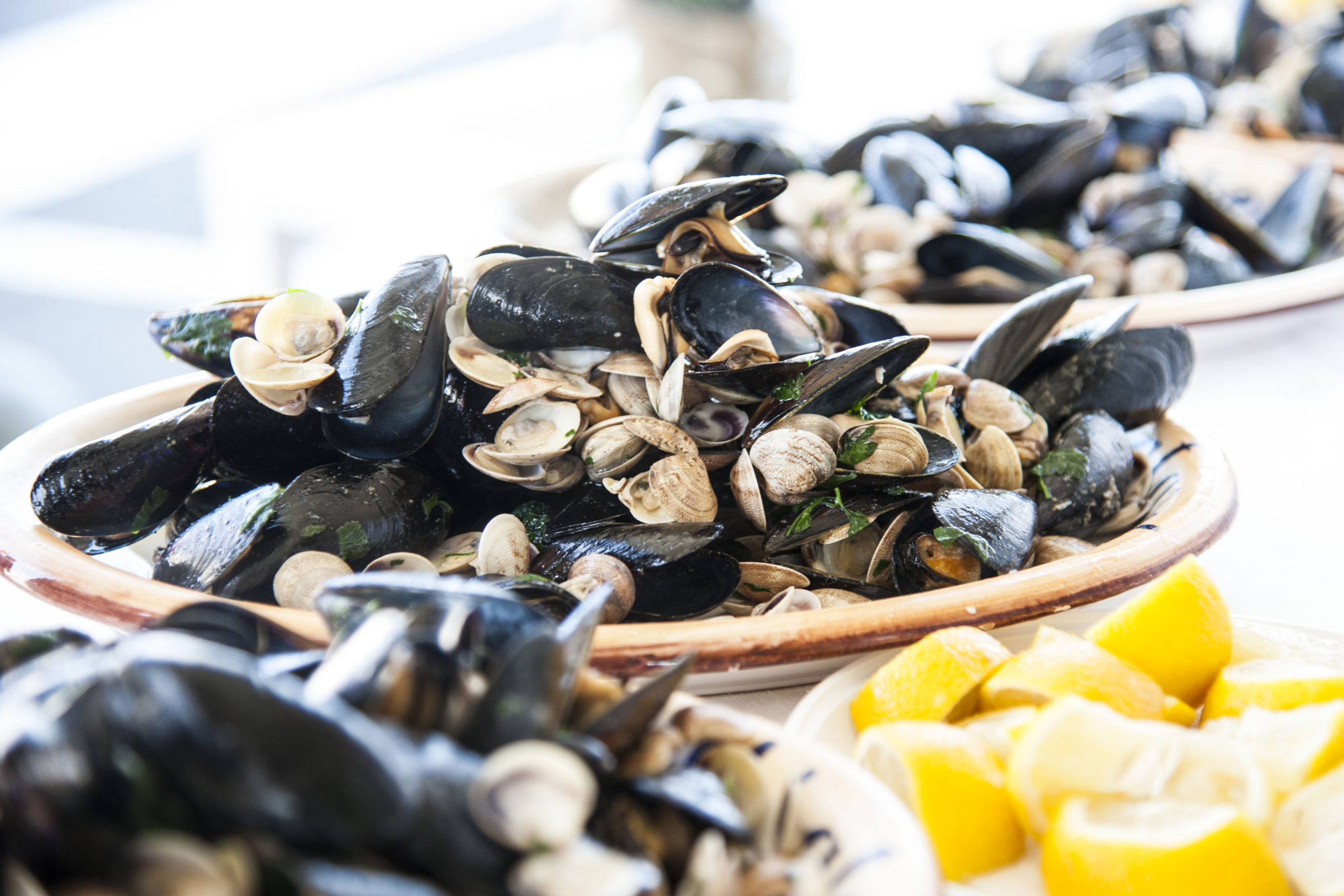