From Ravenna to Florence by bicycle on the path of the great poet. Here it is Dante’s Ciclovia, a fascinating 225 km bike itinerary created in partnership between the Emilia Romagna and Tuscany regions that tells the “ideal bike tour” of Dante Alighieri 700 years after his death, crossing the most representative places of his paths between history, art, culture and food and wine. The project was born with Dante’s eighteenth-century anniversary and the declared objective of developing a tourism product in the two regions involved to be promoted and marketed in Italy and on international markets. The main characteristic of the route is that it has numerous protected dirt tracks and secondary roads and low traffic, preferably to be done by E-Bike, Gravel and MTB in 3-4 days in a “slow” formula. Via di Dante Bike can be enjoyed in various ways for different types of cyclists, from expert enthusiasts to newbies to families, allowing you to experience different “cycling experiences” at each stage, giving the operators involved the opportunity to present their offers with personalized packages. and customized on the cyclist customer.

From Ravenna, a first obligatory passage is the monument of Dante’s tomb from which you enter a beautiful cycle path that heads into the Pineta Natural Park, 20 km immersed in the greenery that lead near Cervia where you take the river cycle path Savio, which goes up towards the hinterland up to the Bertinoro village. From there you continue in the Forlì area entering two other river cycle paths of “Ronco and” Montone “reaching the village of Castrocaro Terre del Sole. The last stretch of Romagna includes the passage from the Rocca di Brisighella, climbing the hills towards Tuscany up to last border village in Marradi with a “partial” mileage of 155 km to which the remaining 70 are added to reach Florence. The route was entirely mapped and geo-referenced with an innovative camera that used Google Street View technologies with the great opportunity of being already published on the very popular pages of Google Maps in a bike version for lovers of two wheels. 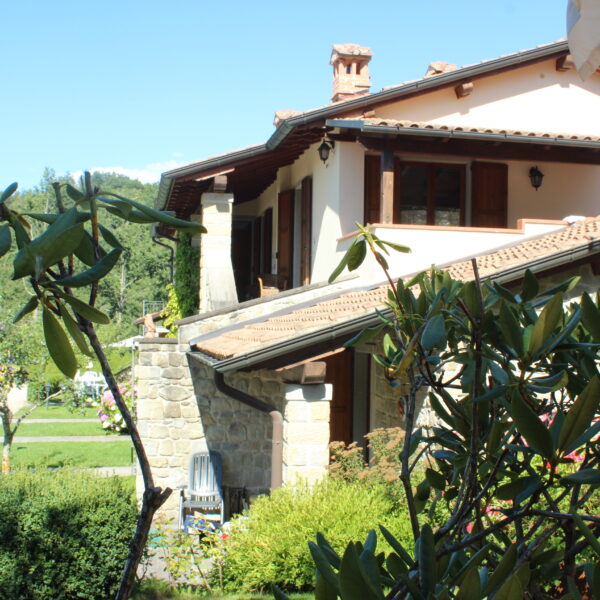 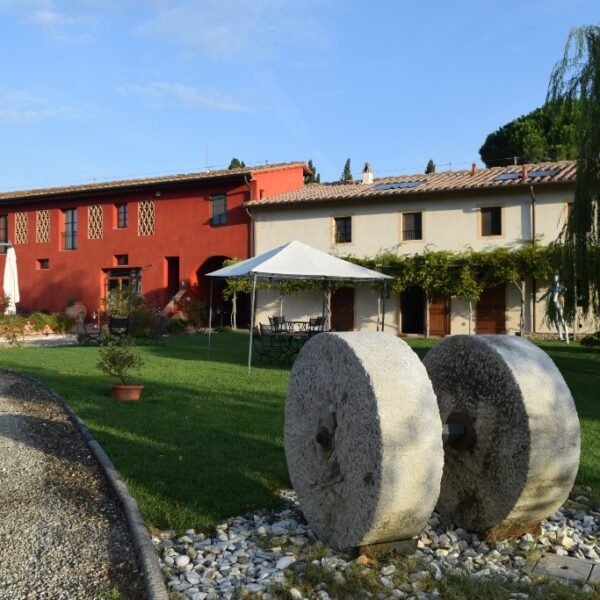 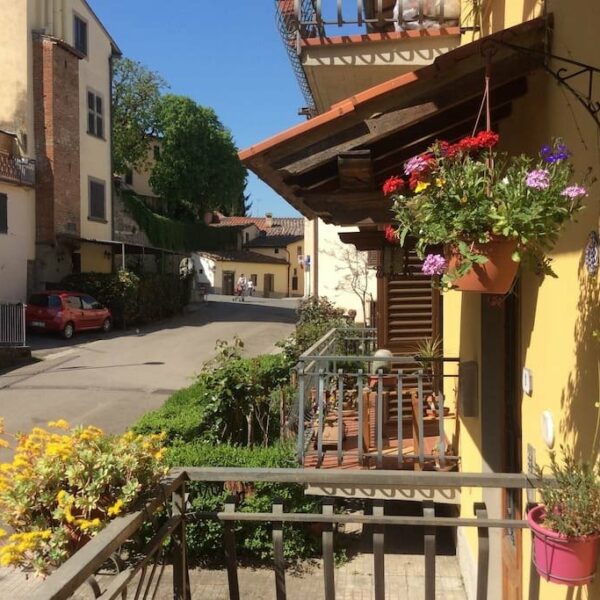 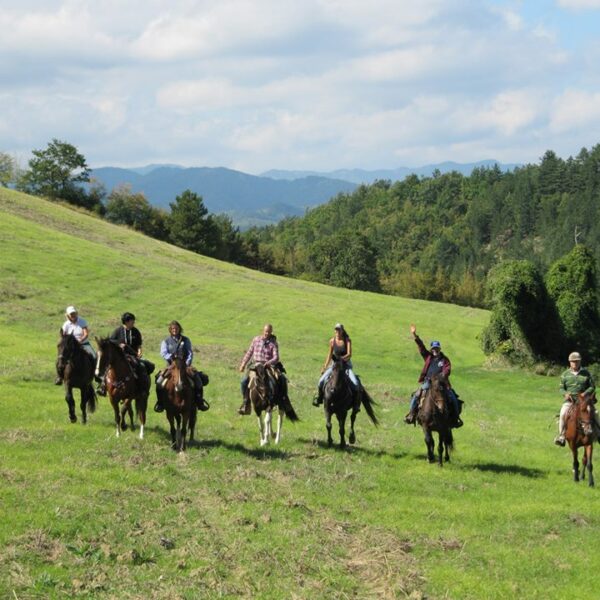 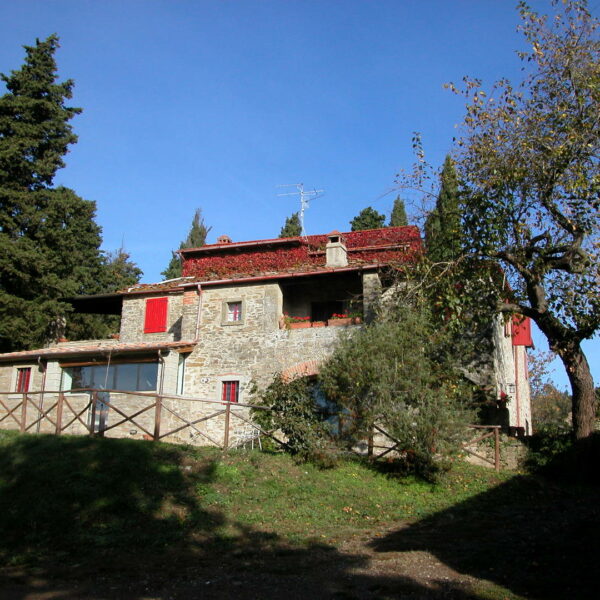 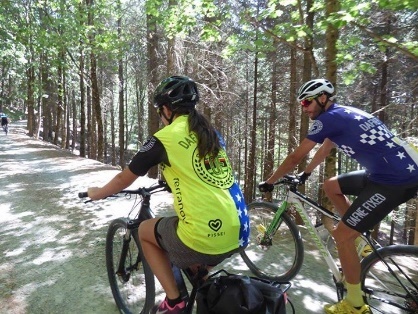 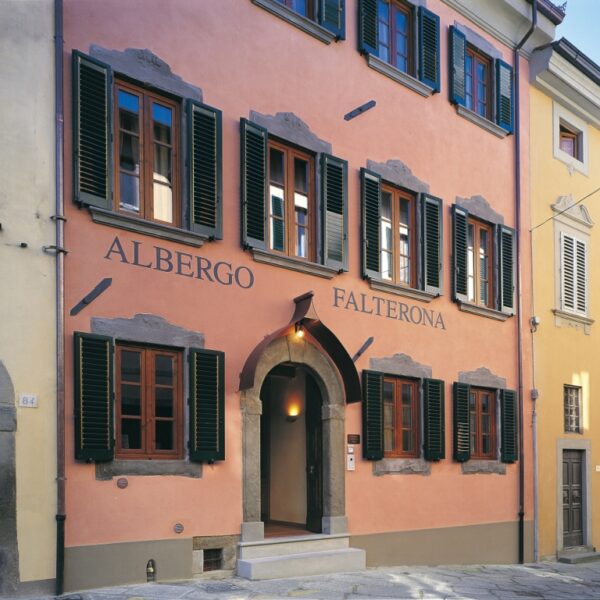 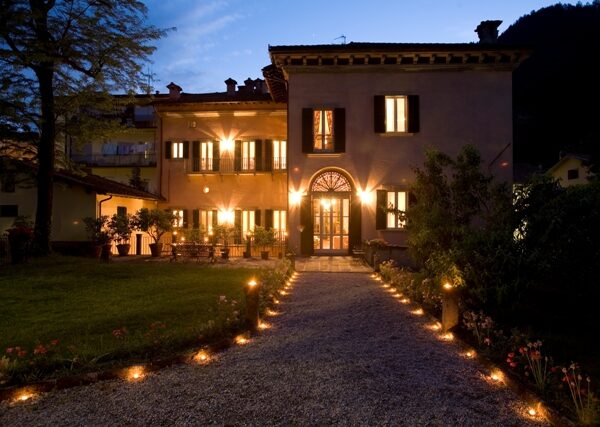 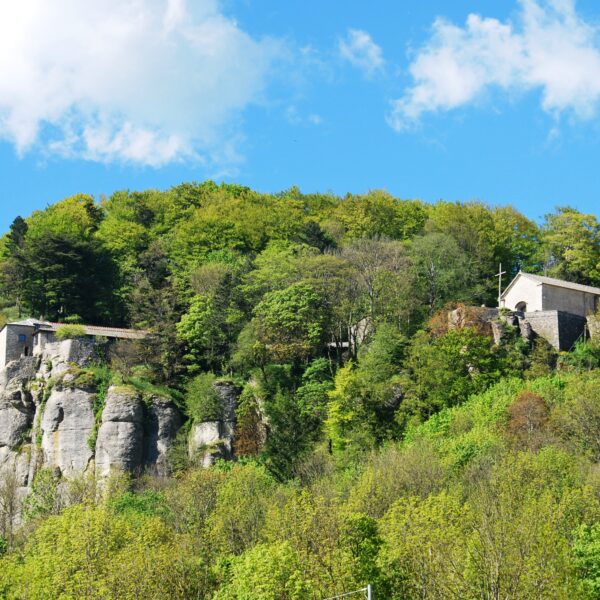 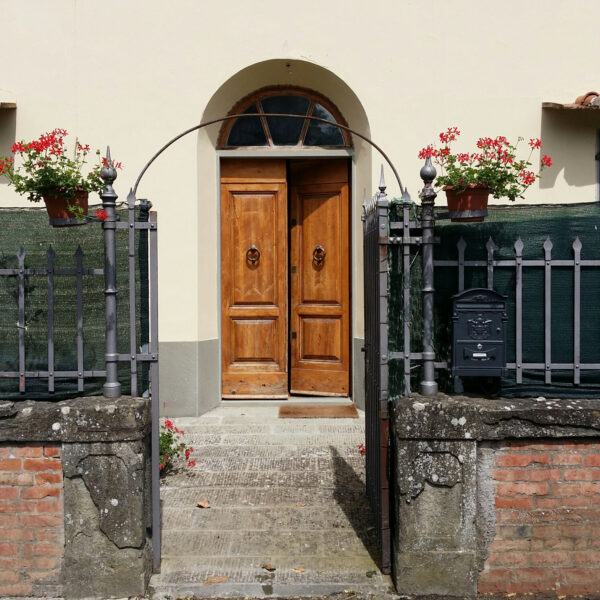 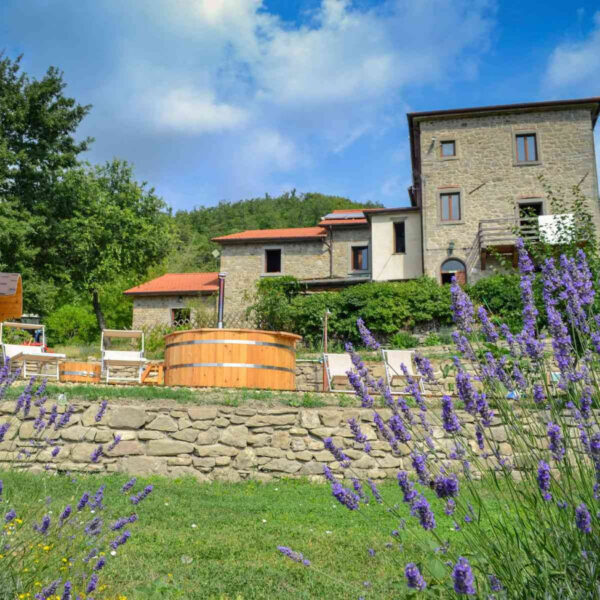 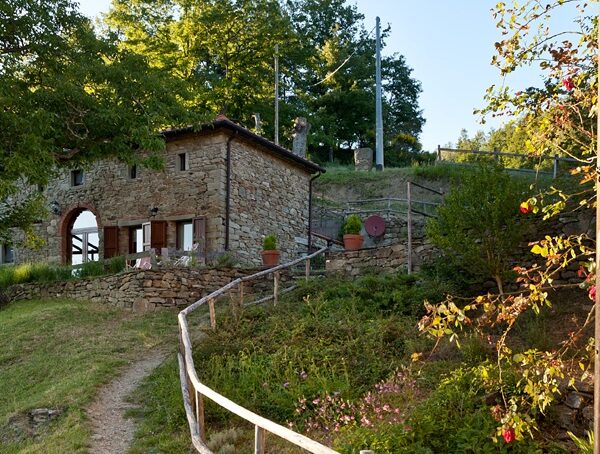